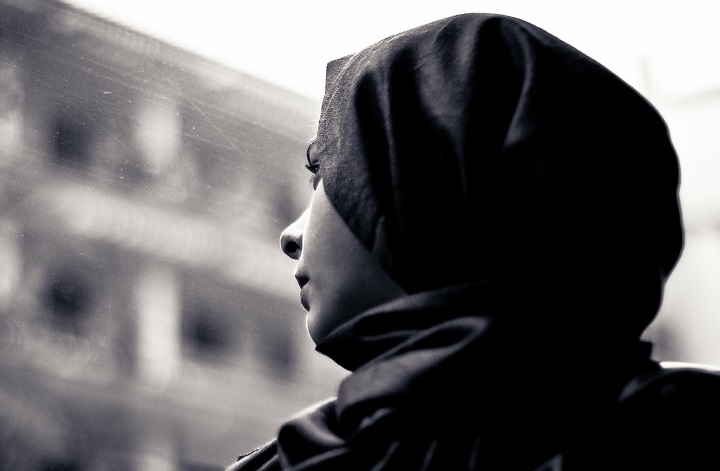 The Danish population’s view of integration is distorted and distant from reality. This is the conclusion from a recent study that was made in a collaboration between the Danish newspaper Mandag Morgen, the Danish Knowledge Center for Integration and two researchers from Aalborg University. The survey is based on interviews with 2,015 people and was conducted by the research institute YouGov.

This is a study of Danish voters’ views on “non-Western” immigrants in terms of education, jobs, and crime rates. These are some of the parameters that are often used to present a distorted image of Muslims in the West and contribute to the propaganda that portrays Muslims as a troubled part of society. Three out of four respondents believe that things are “worse” than what the actual figures and numbers show.

Comment:
Many believe that crime amongst immigrants is on the rise, despite it being in stark contrast to reality. Among the participants across all the voters of different political parties in recent elections, it was thought, on average, that crime rates among immigrants have increased by 20% in the last decade, which would amount to a quadrupling of the previous rates in 2012. There has been a decrease from 5.4% to 3.5%. In relation to the amount of so-called “non-western” immigrants in Denmark, the respondents believe on average that there are 19%, where there are only 9% in reality.

According to the survey, respondents believe that immigrants lag when it comes to work and education, although several reports and studies show that Muslims are advancing on these parameters. Here, the survey showed that most of the respondents significantly underestimated how many women with an immigrant background are employed and how many young people are in education.

Especially Muslim women, who are otherwise falsely portrayed as locked inside their homes, are showing exceptional progress in education. Despite this, they are met with stigmatization of their Islamic values and clothing as well as discrimination in the labor market. They are victims of discrimination that has been officially approved through an EU decision that allows job-seeking women to be excluded because of their Islamic dress.

Even a large proportion of the voters who have voted for the left-wing parties in the survey express attitudes and perceptions that contrast with the conclusions from official figures and statistics in the areas mentioned.

In other words, the distorted image has seeped in among voters of the so-called “Muslim-friendly” parties, and not only among voters in those parties whose hatred of Islam is explicit.

The long-standing propaganda and the massive, negative media focus are a common theme across European countries and has contributed to a rise in Islamophobia and distorted views on Islam and Muslims among European citizens. It is one of the primary causes of radicalization of ordinary citizens and xenophobic tendencies, where hate crimes, hate speech and prejudice against Muslims have become widespread. Every day, laws are passed, and policies are decided against Islam and Muslims, where all contradict and undermine the so-called values of freedom and tolerance, which the West are claiming to be the pioneers of.

A report from February 2020, published by the Council of Europe, suggested that “Europe is facing a shocking reality: antisemitic, anti-Muslim and other racist hate crimes are increasing at an alarming rate”. Government and media rhetoric across Europe endorses this fully, with no real attempts at combating it, since these governments themselves are committed to Islamophobic policies with animosity towards Islam and Muslims.

All the lies and manipulation about Islam and Muslims by politicians and media in Europe, reveal time and time again that Muslims are holding onto their Islamic identity for good reason. European politicians have nothing to offer the Muslims of cultural value. The only thing they offer are bans, manipulation, and fragile values they themselves violate and that are exposed for their intellectual bankruptcy.

Therefore, any attempt to force Muslims into assimilation and to alienate Muslims from Islam through lies will be wasted efforts. Meanwhile, more European citizens will accept the Islamic values and culture with an open mind and discard the Western culture, which has failed them socially, economically, morally, and intellectually.