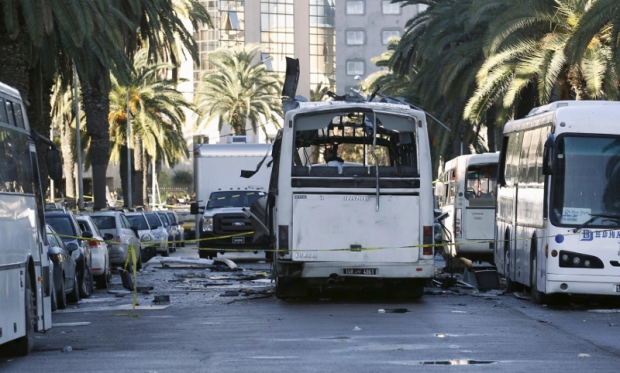 Yesterday, Tuesday 24/11/2015, our country witnessed a hideous and repulsive crime. A bus carrying the presidential guard was targeted in the middle of the capital in one of its most important streets.

What happened is a reprehensible act and the killing of a soul without any right is an unacceptable action that must be denounced.

As much as we condemn this horrendous terrorist act, we call for the revealing the ambiguity of the terrorism and to identify its sources. Everyone, young and old, has realized that its backers are the intelligence service and that it has international dimensions, because of this, the issue has become more dangerous and we demand that the following sound steps should be taken to destroy terrorism:

Finally we ask Allah to grant the victims of this tragedy mercy and to bestow their families with patience and solace.