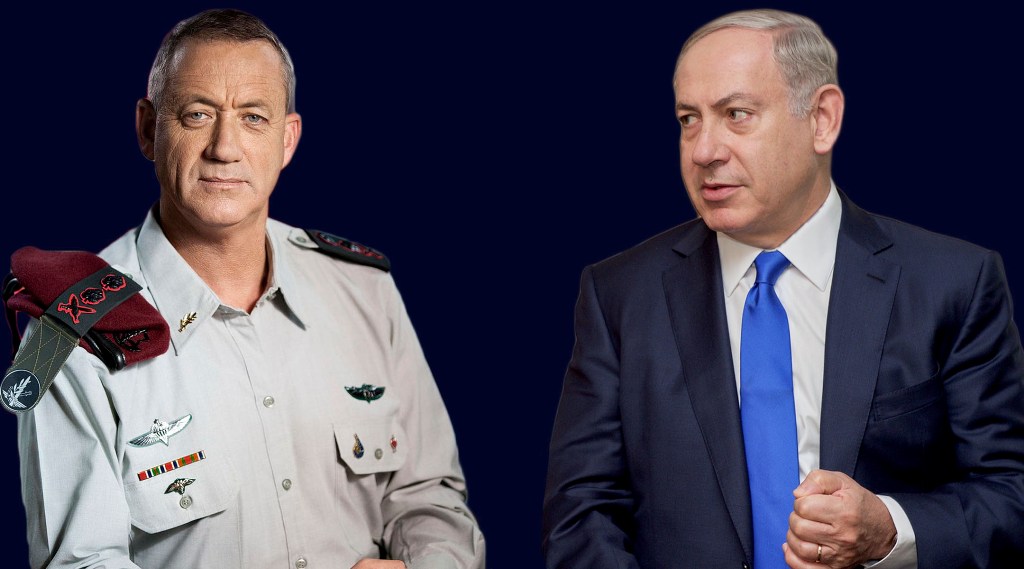 World’s Nations Laughing at the US

After decades of supporting uprisings and demonstrations around the world in the name of democracy the world is watching as US citizens take to the streets to protest the killing of an American by the police. With demonstrations escalating across US states, China, Russia, Iran, Venezuela have all been watching in glee as the US struggles with its own American Spring. It was less than a week ago that US officials were accusing the Chinese regime of not allowing the Hong Kong people to exercise their right of protests, Chinese officials now say the same about the US when police are using tear gas and violence against unarmed protesters seeking justice after the police have disproportionally targeting black Americans. The US president looking to begin his election campaign has seen race as an ideal issue to rally his support base. With many white supremacists openly supporting Trump, the US is now truly the new sick man of the world.

Muslim Rulers in Cahoots with the Zionist Entity