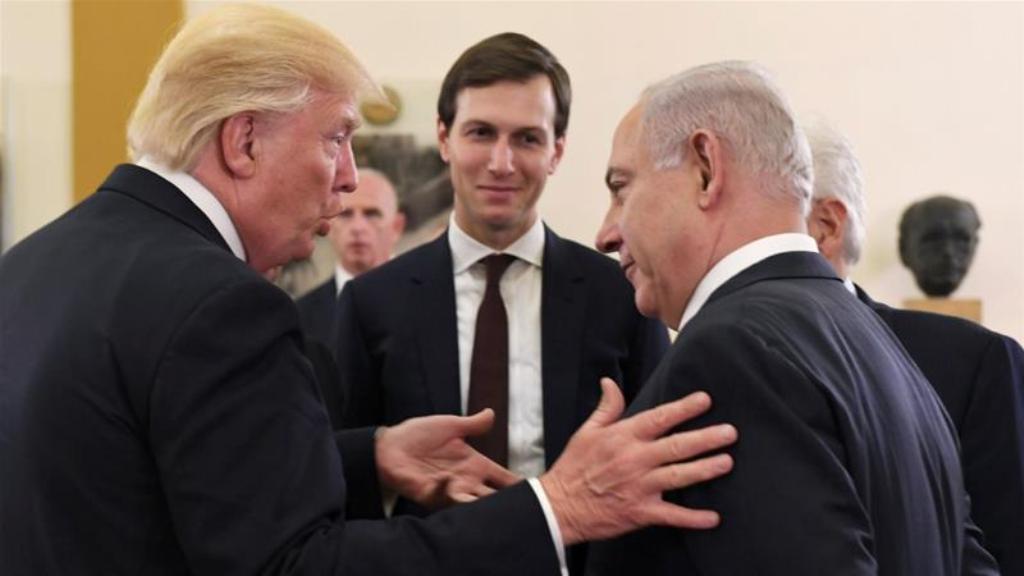 The International Monetary Fund (IMF) and Pakistan have agreed on terms for a $6bn bailout package, to be disbursed over a span of more than three years, bringing an end to months of negotiations with the international lender. “Pakistan is facing a challenging economic environment, with lacklustre growth, elevated inflation, high indebtedness, and a weak external position,” said Ernesto Ramirez Rigo, the head of the IMF’s mission to Pakistan, said in the statement. “This reflects the legacy of uneven and procyclical economic policies in recent years aiming to boost growth, but at the expense of rising vulnerabilities and lingering structural and institutional weaknesses.” Despite all the claims of bringing a new Pakistan Imran Khan has merely continued with the policies of his predecessors in turning to the IMF. IMF money has not helped Pakistan in its whole history and neither has the IMF helped any nation in its history. Rather than chart in independent course Imran Khan is now showing he is really old Pakistan rather than new Pakistan.

New ‘Deal of the Century’ Hands over Palestine to the Zionists

More and more leaks have been appearing in the media on the American deal of the century for the Palestine issue. Two years in the making it would seem as the deadline for its public display comes closer in June, these orchestrating leaks are attempting to lay the groundwork for the deals public unveiling. The latest leak shows the “Israeli” military would retain control over settlements, the Jordan Valley and borders for five years as final status negotiations continue, a senior US diplomat working on the deal has told Middle East Eye. Rather than being the deal of the century it’s really just the same US policy of handing over 88% of historic Palestine to the Zionists, with the surrounding Muslim nations financial supporting the 12% of Palestine that would be handed to the Muslims.

Widening inequalities in pay, health and opportunities in the UK are undermining trust in democracy, according to a UK Think tank report.  The think tank warns of runaway incomes for high earners but rises in “deaths of despair”, such as from addiction and suicide, among the poorest. It warns of risks to “centre-ground” politics from stagnating pay and divides in health and education. The widening gaps are “making a mockery of democracy” according to the report.

The Institute for Fiscal Studies (IFS), one of the UK’s leading research institutes. The has now been a plethora of reports in recent weeks about the demise of capitalism as widening inequalities have reached boiling point. The fact that leading think tanks are using terms such as threat to democracy, shows the ideology is now at breaking point.