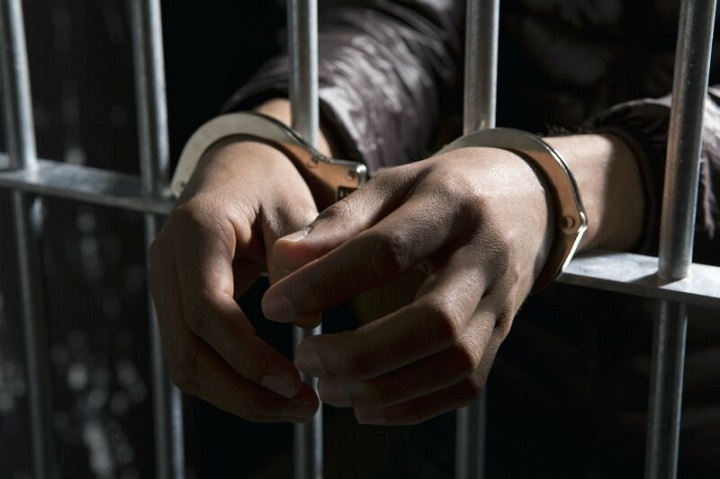 This morning, Monday, 6/12/2021, a decision was issued by the Magistrate’s Court judge in Bethlehem to release on bail the distinguished teacher Hussein Abu Al-Hajj, detained by the police after he was transferred to them from the Preventive Security Service, which abducted him on 17/11/2021 on charges of teaching his students the love of the banner (Raya) of the Messenger SAW, and the rejection of division and flags of colonialism. Thus, two decisions to release Ustadh Hussein has been issued for all the cases against him, but instead of releasing him in implementation of the court’s decision, the police handed him over to the intelligence service to re-arrest him. Hence, the security services testify against themselves that they do not give any consideration or weight to the law and court decisions, and that lip service to the law and the judiciary is only when they make it easy for them to trespass, bully and harm people, their money and their honor.

What the Palestinian Authority (PA) and the intelligence service have done clearly express the size and dimensions of the issue for them, and shed light on the mentality with which the enemies of Islam and the puppet regimes in Muslim countries deal with the banner of the Messenger of Allah (saw) and the concepts of the Ummah’s unity, and reveals the extent of the danger that the puppet Authority felt towards acquainting Muslims Children with the banner of their Messenger (saw) and the reality of the flags and borders that are imposed by colonialism on Muslim countries.

The PA wants to prove its true loyalty to the enemies of Allah and His Messenger, and it assures the enemies of Islam that it is doing everything in its power to fight Islam and the banner of the Messenger of Allah (saw) and to keep the Islamic Ummah torn apart.

It seems that Majid Faraj, the head of the intelligence services and one of the prominent candidates to succeed Abbas, wants to prove to the West and the Jews that he is the most trustworthy in their war against Islam, Muslims and the people of Palestine, perhaps by this he will win their support and trust, otherwise what else explains this impudence in fighting Islam and the banner of the Messenger (saw)?!

The hostility of the PA to Islam, Palestine, chastity, purity, unity and dignity has become an obvious reality. The killers and drug dealers are not arrested by the PA, and if it happened and had to arrest some of them, it would release them immediately or within a few days. Whereas, the advocates to Islam they are deported from one service to another and they refuse to release them without respecting the law or the judiciary. Furthermore, schools and universities open their doors to corrupters, dancers, promoters of Western civilization, perversion, dissolution, and rebellion against the rulings of Islam, but deprives them of every idea or call to goodness, Islam, unity and chastity, even if they are delivered by a teacher or instructor at the head of his work!!

We warn the Palestinian Authority of the consequences of continuing its criminal approach against the people of Palestine and the da’wah carriers, and we assure it that the West and the Jews will not protect it from the resentment of the Islamic Ummah, which its rage and infuriation are increasing day after day because of its crimes. So, it is best for it, if there remains in it an atom of mind, to stop its hostility towards the Ummah, Islam and the people of Palestine, before there comes a day when there will not benefit anyone regret.