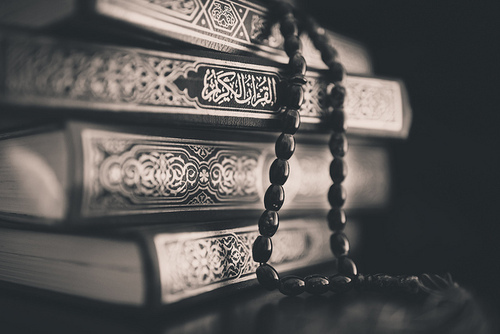 “The month of Ramadhan is the one in which the Qur’ān was revealed as Guidance for mankind, and as clear signs that show the right way and the Furqan.” [Surah Al-Baqarah 2:185].