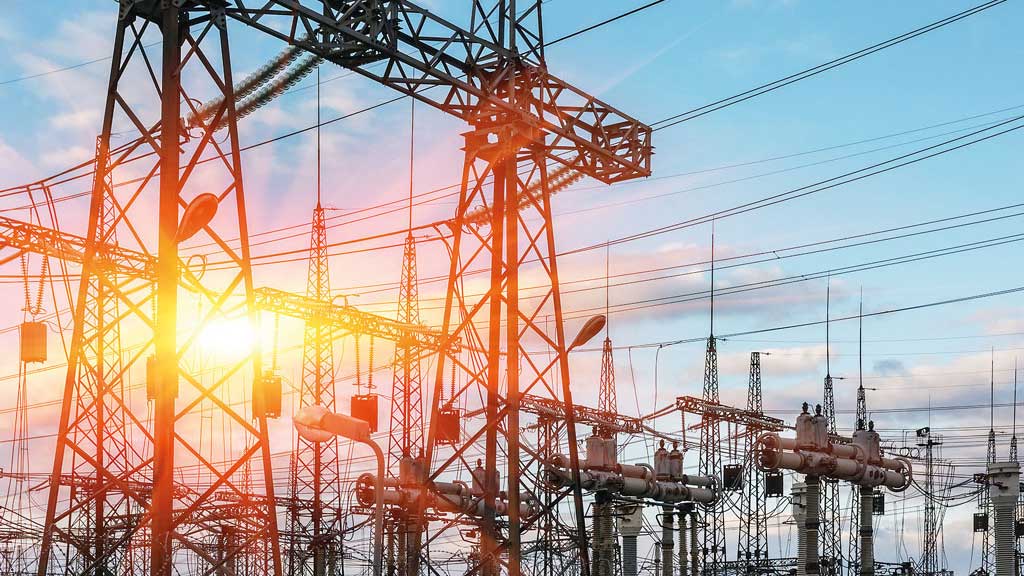 Bangladesh is currently importing 1,160 MW of electricity from five Indian sources. However, due to lack of demand, the import capacity is not being fully utilized. Even after that, another 1,600 MW of electricity will be imported from Adani Group of India. Bangladesh will have to pay extraordinary rate as a capacity charge, which is about four thousand crore rupees per year, although the country currently has a surplus of electricity. (January 3, 2021, sharebiz.net)

Bangladesh’s energy sector is in total jeopardy at the hands of the secular capitalist rulers. Initially, this vital sector was handed over to the private sectors with malicious intent. With continuous rise of electricity bill, common people have been taking the burden of private companies who have kept their factories idle with surplus capacity. Amid this scenario of surplus production, the Hasina Government’s decision to import additional electricity from the Indian energy producer Adani Group at very inconvenient terms is nothing but treachery. The people of Bangladesh have to buy our own resources at higher price from them, and we have to take the burden of cost on our shoulders again, now for the enemy India. The price per unit of electricity is fixed at BDT 8.71 while the highest price for a similar kind of electricity from the local sources is BDT 6.52. Additionally, the government will have to pay BDT. 3,848 crore as a capacity payment per year. This amount needs to be paid even though the government may not procure electricity from this power plant! This treacherous decision is taken to uphold the interest of India by suppressing the Muslims in Bangladesh. Through this process, Bangladesh’s subservient regime will again make our people’s lives miserable with higher tariffs and subsequently transfer the potential of the economic prosperity of Muslims to India. India also will not miss any opportunities to exploit us like what it is doing in the cases of onion and rice exports. Most importantly, this perilous decision gives India, a belligerent enemy of Muslims, control over the strategic assets of Bangladesh, which is haram in Shariah. Muslims in Bangladesh must work hard for the return of the imminent Khilafah (Caliphate) to resist the evil conspiracy of our secular puppet rulers to surrender Ummah’s sovereignty and resources to our enemy’s hand.  Allah (swt) says: وَلَن يَجْعَلَ اللَّهُ لِلْكَافِرِينَ عَلَى الْمُؤْمِنِينَ سَبِيلاً “And Allah will never grant the disbelievers a way over the believers.” [Surah An-Nisa: 141].