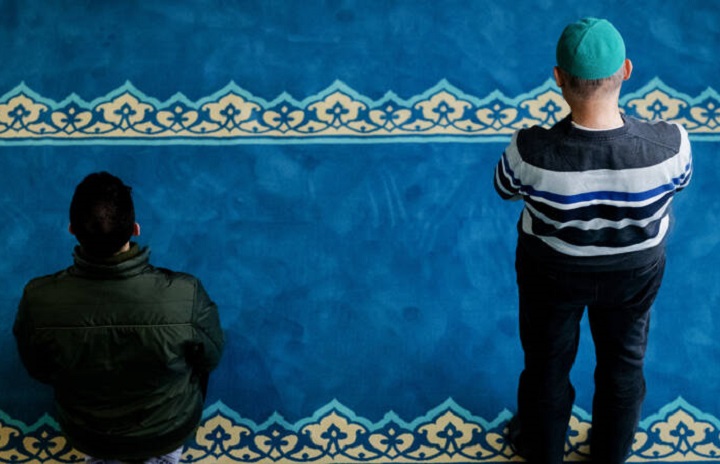 On the 19th of June 2021, the conclusion of the Public Attorney’s office was published of the police report due to several written threats received by several mosques in Alkmaar, Culemborg, Deventer and Enschede. The letter contained diapers and the following written text: “Easter-gift for the cry-babies of our society!” Also included in the letter was a mocking image of the Prophet (saw) and torn up pages of Quranic verses.

Several mosques filed a police report against this despicable deed as it was not the first time that mosques were the target of intimidation, vandalism and insult. The Public Attorney’s office did not see anything “serious” enough in this case to conduct further investigation. Also, the Public Attorney’s office opined that the letter only contained “criticism of Islam” which falls under freedom of speech.

In The Netherlands, it is apparently not a problem to criticize the entirety of Muslim in such a way as to compromise their core-values. For the secular democratic system, it has not been adequately proven that sending a letter with such despicable contents has an enormous impact on the Muslim community in The Netherlands. One would ask himself, what is insulting enough to be prosecuted over? Because in the past the democratic rule of law in The Netherlands has prosecuted Muslims because they voiced a point of view that led to “incitement” and “spreading hate” within society.

It very clear that the democratic legislature is in no way interested in protecting the Islamic identity. One could say that this is justifiable by stating that we live in a secular system that does not consider religion when issuing legal verdicts. Nothing is less true since threats and intimidation towards other religions are being taken seriously by the judicial system as well as the government. Necessary measures are taken preventatively as to protect the target communities even if there is only a doubt about some sort of incident might occur!

One should ask himself, what would be the outcome of such a verdict? This will entice more people and groups to intimidate mosques and Islamic institutions which in turn will lead to a greater divide between the Muslim community and the rest of society. In other words, the conclusion of the Public Attorney’s office will be interpreted as a free pass for others to also send these repulsive letters. One of the signs of a failing judicial system is that it fails to put into practice their vision consistently. This is what is taking place in the secular judicial system of the West.