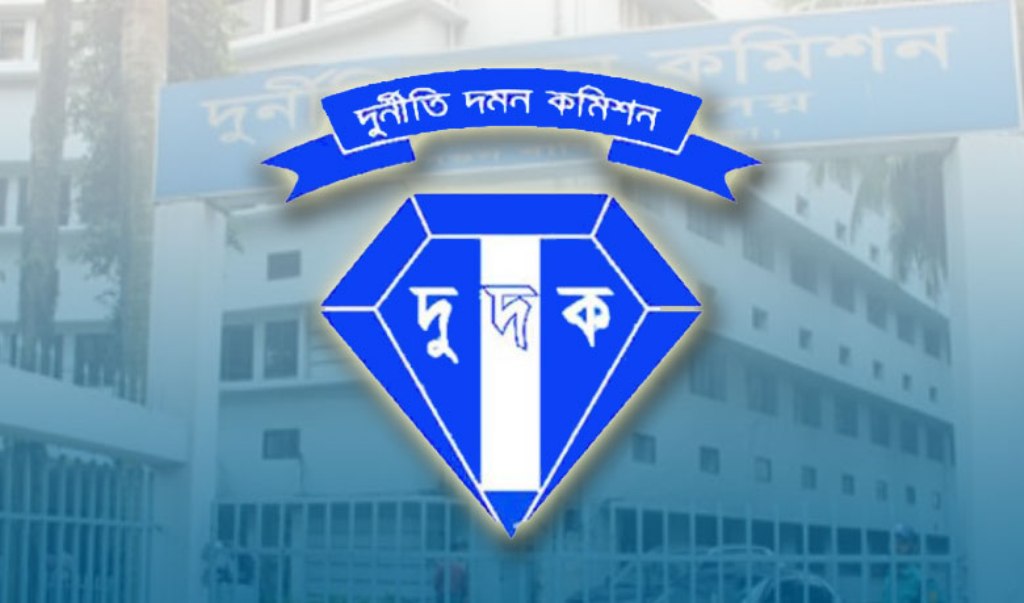 The actions of the Anti-Corruption Commission (ACC) were mostly confined to prosecuting low and mid-level officials. Charging the wrong person, bribe scam involving its own official, going soft on the influential corrupt people, and graft charges against political leaders and government officials kept the Anti-Corruption Commission a hot topic in 2019. Recently, the commission was again in the soup as the news of one of its directors taking bribe came to the fore (29 December, 2019).

The product of capitalist democratic system will be another ‘corruption’ by default because democracy and capitalism are itself corruptions as they emanated from the creed of secularism. The system is designed to serve ‘a few capitalists’ and these elites are the masters of this existing world order. Sheikh Hasina regime has been given the task to subjugate this part of Ummah so that the control of capitalism continues.

But at the same time, the masters of these agents of Muslims lands are also very concerned about any mistake by the regime which may further expedite the fall of capitalist democracy in the minds of people as these blunders are exposing the reality of their corrupt man-made ideology which is the source of all corruptions. That is why the two-faced capitalism set a hoax in Bangladesh known as ‘anti-corruption commission’. Its main job is to save capitalism by diverting people’s sight towards ground level or mid-level corruptions so that no one finds any leisure to point out the main culprits. The actual culprits are the vanguards of capitalism mainly the Western rulers and their puppet agents in our countries.

As we started at the beginning that the products of capitalism are bound to be corrupt, so the corruption of ACC is not at all a surprise. After all how long it would take to be exposed! Every institution of capitalism and secularism are failing worldwide, and this failure was dyed-in-the-wool when the journey of this man-made ideology was kicked off.