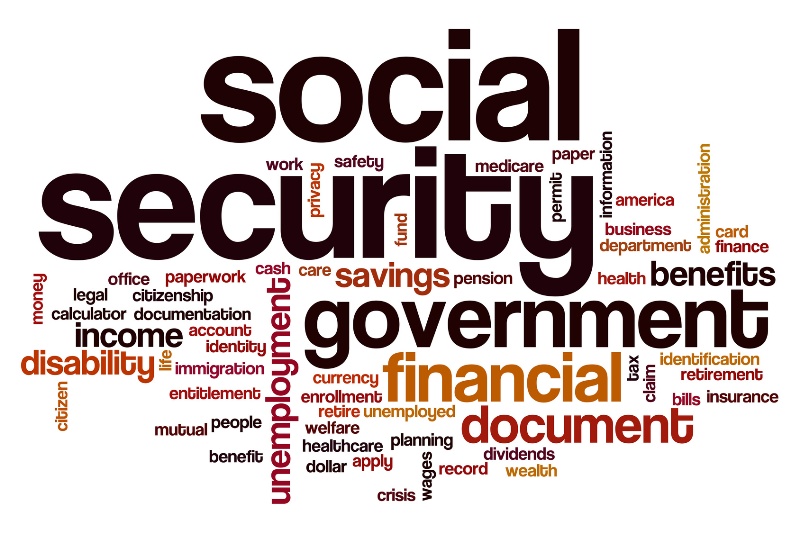 The merge of pension funds into two entities came as a foreign colonial capitalist instruction from ILO that vividly indicates the colonial relationship between the developing nations and the capitalist colonial organizations.

Moreover, these changes came as a result of an argument that many pension funds lacked their ability to offer quality services. However, the reality is that this incapability has been caused by  plundering money from the pension funds entities. The government debt owed to pension funds accumulated to TSh 8 trillion (The Citizen, 20/11/2018).

The new regulations institute only 25% instead of former 50% lump sum payment and 75% monthly packages have provoked wider and bitter outcry among employees as a sharp sword behind their backs. Many workers openly expressed discontents since most, if not all, depend on their lump sum payment and withdraw benefits (which is now nullified) for survival after retirement or losing their jobs.

All these open humiliation and open hardship to poor majority worker’s funds taking place while at least every cadre of workers in Tanzania has the trade unions that deceive their members to stand for  employees rights. In this scenario, while other instructions and some prominent individuals voiced their serious concerns and discontent on these particular regulations. Trade Unions seemed to be quiet and not doing enough to protect their members. This unveils the reality that most trade unions conspire with the government against workers and act as cooling agent to employees.

These pension schemes came as a result of evil capitalist economic system with its notion of gaining benefit even exploiting weak and pensioners. Employees under capitalism do not enjoy his salary due to many deduction.

In Tanzania any worker has to pay 2% of his salary for trade unions, 3% for health insurance, 9% (minimum, some pay more than 20%) for income tax (PAYE), some pay 15% for high education loan and 5% pension funds.  These deductions leave a worker with a tiny take home, surrounded by poverty inspite of his massive effort and sweat.

This statutory and forcefully regulation of pension funds also brought difficult conditions to employees in accessing the funds (till 55 or 60 years), while the deduction is being spent in investment in most cases based on usury that benefit few among politicians and wealthy instead of poor workers who are main contributors.

The Islamic economic system has a very clear view on ownership, disposal and wealth distribution upon which personal wealth, such as salary or wages should not be interfered without the owners consent. The third part, such as trade unions, pension funds interference on workers incomes, has no place in Islam.

The Islamic economic system under Khilafah State will strengthen and protect all means of ownership, such as work, inheritance, state granted wealth to citizens, gifts, donations, etc. without interfering them unlawfully. This will improve standards of living of employees and will ensure life security even in old ages. Above all, there will be firm measure and courts in protecting industrial relations between employers and employees whether in public services or in private sectors, where all forms of trade unions will have no room to exist. By doing the above, it is surely wealth will evenly be distributed among the citizens, so that majority are not deprived of wealth circulation.