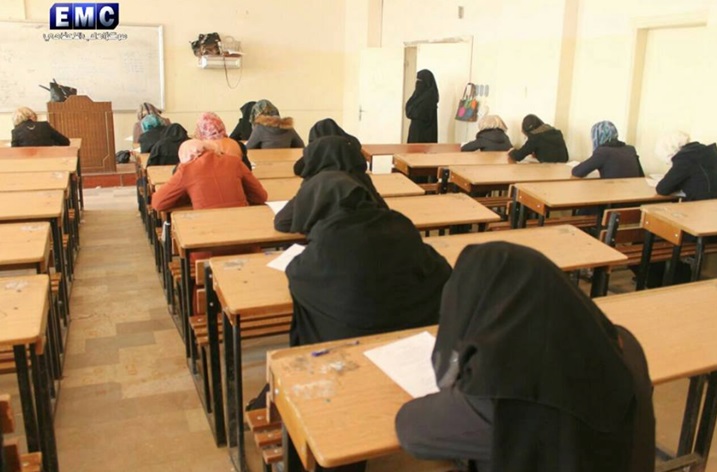 One of the signs of a failed, neglectful system is that the crises become numerous, with the latest fiasco erupting over private education fees. The Supreme Court on 13 December 2018 ordered a 20 per cent decrease in fees charged by upscale private schools, and ordered them to return half the fees they had charged for summer vacations. However, the order will certainly fail to solve the problems in education because it is grabbing at the branches, rather than tackling the root. In reality, the root of the problem is neither private schools nor their fees, the root is the absence of quality state education, adequately funded by a strong economy. Regarding the state education under the current system, it is in a pitiful state, with poorly trained teachers, inadequate facilities and poor standards. This forced parents to further break their already broken backs to send their children to private schools, where matters are often not much better. Democracy has failed so badly at providing state education, there are now 54,000 private schools in Pakistan’s most populous province, Punjab, alone. These private schools are businesses, which seek profit at a time where all businesses are suffering due to excessive taxation and inflation. So, subsequent to the order, the private owners are now looking to invest elsewhere or cut services and salaries.

Unlike Democracy, the Khilafah (Caliphate) on the Method of the Prophethood will examine itself for any neglect, before chasing the private sector for failings caused by that neglect. It is the duty of the ruler to ensure that there is well-funded, quality state education. For abundant educational funding, the Khilafah will implement Islamic economics. It will generate huge revenues from public properties such as energy and minerals, as well as through ensuring healthy state enterprises within large scale construction, transport, communication and manufacturing. It will refuse to service colonialist loans that have been paid many times over due to the evil of interest. It will prevent rampant inflation by establishing the state currency on the solid basis of gold and silver. Thus, it will be able revive the era of a dynamic Islamic civilization that was a beacon of knowledge for over a millennium. That civilization produced brilliant sons and daughters, pioneers and leading authorities in fields as diverse as mathematics and medicine, jurisprudence and linguistics. Arabic language, the official language of the Khilafah, became the mark of the educated men and women of the world. And the cities of the Khilafah were the favored destination for the education of the European elite.