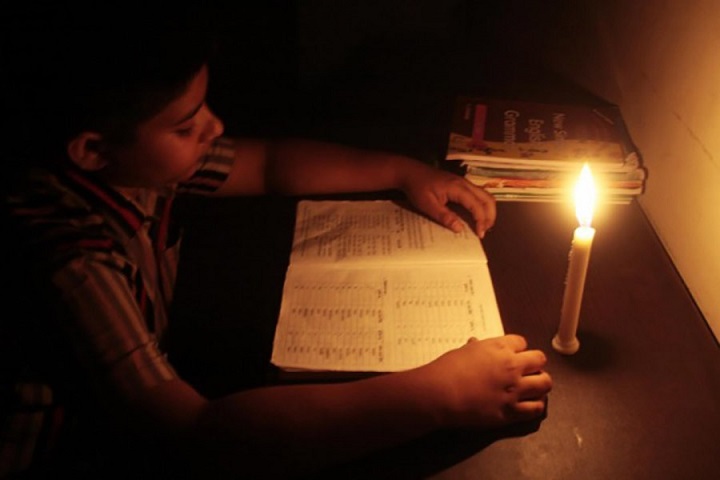 A major crisis is said to be looming for Bangladesh’s energy security as the country is heading towards a total depletion of its natural gas reserves. Bangladesh Oil, Gas and Mineral Corporation (Petrobangla) said that the country has gas reserves for nine to 10 years, assuming a consumption of around 1 trillion cubic feet every year (The Daily Star, April 27, 2022). But this narrative of depleting gas resources in Bangladesh that is set by the Hasina government is misleading. While Bangladesh Delta, being the largest in the world, is a very prospective gas area for its hydrocarbon-bearing sediment structure with rich mineral deposits, there has been no serious focus on exploration and extraction to meet the energy demand. The consecutive secular rulers have systematically kept the sector dependent on Western companies, potentially threatening our energy sovereignty. Under World Bank’s Structural Adjustment Program (SAP) launched in 1974, they let the US-UK companies loot our gas in the name of production sharing contract (PSC). Even though BAPEX (Bangladesh Petroleum Exploration and Production Company Ltd) has the capacity to explore onshore gas fields at half of the costs of the foreign companies, it has been kept purposefully ineffective. In the last 20 years, the secular regimes have drilled only 28 exploratory wells and kept the gas sector in an immature stage. The energy deficit is deliberately maintained by bringing the local gas production down by 286.4 mmcfd within a span of just two years. The objective is to import liquefied natural gas (LNG) at high prices (24 times costlier than locally produced gas) to incentivize a few crony capitalists than investing in exploration and overhauling. Thus till today, we could not unlock the potential of this strategic resource for our heavy industrialization. In truth, these agent rulers have never bothered about securing Bangladesh’s energy sovereignty.

O People, the ongoing energy crisis escalated by the Russia-Ukraine war shows the vulnerability of energy sovereignty in Europe. Powerful industrial giants like Germany are also suffering from a severe gas crisis due to the disruption of the Russian energy flow. Being an economic giant, China is still heavily dependent on Russian gas to curb dependence on rival Quad countries. Although Bangladesh is blessed with an abundance of onshore and offshore hydrocarbon and other minerals, we are still vulnerable due to the negligence of these secular rulers. Allah (swt) says regarding these foolish rulers,

“And give not (authority) unto the foolish your property which Allah has made a means of support for you…” [Surah An-Nisa: 5].

O People! To break free from the Colonialist World Order that deprives us of our natural resources through their puppet secular rulers, you must strive to bring back the promised Khilafah Rashidah (rightly guided Caliphate) on the method of Prophethood. Since natural gas and other energy resources are the primary fuel for heavy industry including the war industry, the imminent Khilafah will ensure that Bangladesh becomes self-sufficient with its vast energy reserves and potential. Hence, the Khilafah will unite Bangladesh and the rest of the resource-rich Muslim lands to secure strategic sovereignty in energy affairs. The objective would be to facilitate heavy industrialization along with creating a powerful military industry to end the dependence on the Kufr belligerent states that make war on Islam and Muslims. Allah (swt) said,

“And prepare against them whatever you are able of power and of steeds of war by which you may terrify the enemy of Allah and your enemies, …” [TMQ Surah Al-Anfaal 8:60].

Also, the Khilafah will immediately end the neocolonialist privatization program of our natural resources and public properties. The state will directly supervise the energy resources that are the property of the Ummah so that these are available to all its citizens, Muslims and non-Muslims, at affordable prices. Messenger of Allah (saw) said:

“The Muslims are partners in three things: water, feeding pastures and fire.” (Narrated by Ahmad, Abu Dawood, and Ibn Majah).