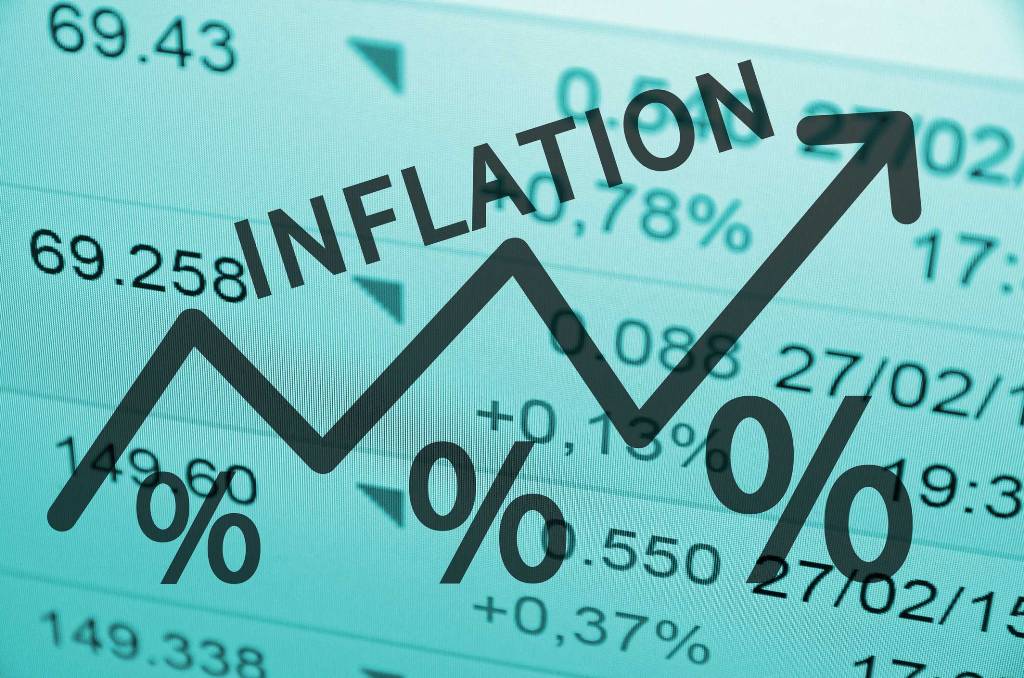 After Pakistan saw its highest inflation in twelve years in January 2020, the Advisor to the Prime Minister on Finance and Revenue, Dr. Abdul Hafeez Shaikh, claimed on 3 February 2020 that, “the nation will see that soon the prices start falling down.” However, the regime is misleading the people. The back-breaking inflation is the result of the IMF demand to weaken the Rupee against the US dollar, so as to build dollar reserves, which will ensure that Pakistan does not default on interest based loans from colonialist creditors. Thus, the rupee was weakened to a rate of Rs. 121.50 against the dollar, by June 2018, with inflation standing at 5.84% by August 2018. Then, in January 2020, the Rupee weakened to a rate of 154.2, with an accompanying rise in inflation to 14.5 %. The regime collaborates with the IMF to protect Pakistan’s colonialist creditors, at the cost of the masses, because capitalism works to secure large-scale capital owners, including the colonialists. Adding to the misery of Muslims of Pakistan, cutting their purchasing power, is the massive rise in energy prices, at the behest of the IMF. The energy price hike protects the profits of the large-scale capital owners who own power generation plants, through contracts which offer guaranteed profits, even if no electricity is generated.

O Muslims of Pakistan! Allah (swt) said in the Book in which there is no doubt, وَمَنْ أَعْرَضَ عَنْ ذِكْرِي فَإِنَّ لَهُ مَعِيشَةً ضَنكًا “Whoever rejects My Message (the Qur’an) for him is a life of hardship.” [Surah Ta-Ha 20:124]. Islam alone can solve the flood of problems that we are facing now, including back-breaking inflation. RasulAllah ﷺ commanded the Muslims to mint gold Dinars, weighing 4.25g, and silver Dirhams, weighing 2.975g, as the currency of the state. Gold and silver backed currency provides intrinsic value to the currency, granting stability in its value and prices. Thus, the Khilafah (Caliphate) on the Method of Prophethood, will establish the state currency on the solid foundation of gold and silver, systematically build up gold and silver reserves, use barter transactions when necessary to conserve reserves and insist that gold and silver are used as the basis for international trade, smashing the oppressive hold of the US dollar, through its guardian the IMF. Islam prohibits the private ownership of energy resources, declaring them public property managed by the state, whose benefits are to be distributed directly to the people. And Islam forbids Interest based loans which divert the financial resources of the state into the pockets of banking institutions. Indeed, it is time for the Khilafah, which will ensure economic prosperity for us today, as it did for centuries before.