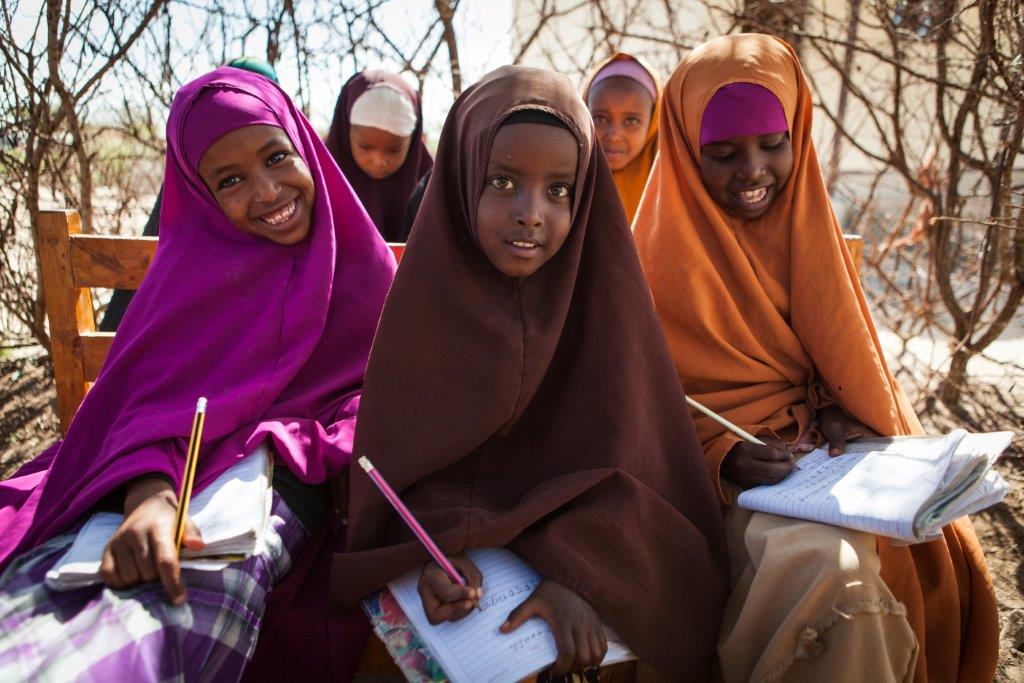 Demonstrations took place in the city of Wad Madani in protest against the ban on wearing the veil (niqab) and abaya during the previews inside Wad Madani College. A circular was given out demanding the (female) students to wear the official uniform (a skirt and a blouse). We in the women’s section of the Media Office of Hizb ut Tahrir / Wilayah of Sudan, state the following regarding this ban:

First: the ban on Islamic dress is part of an anti-Islamic government stance. A number of those who have climbed to power have spoken loudly against Islam and its rules. Ismail al-Taj, the spokesman for Alliance for the Freedom and Change, who promotes the equality between men and women, is not the first one and the Higher Education Minister, Intisar Sagheroon, will not be the last; She said in a televised meeting that the four madhahib (Islamic school of thoughts) are disturbing!! Not to mention the Prime Minister, who said that today’s economy is based on pragmatism, far away from ideology, and the Minister of Awqaf, who said what no one said about Islam. These anti-Islam statements are not by chance but rather they are intended by those who utter them to charge the public opinion and feed it with western democratic thoughts, and to paint a repulsive image of Islam. This is evident in the scale of the constant attacks and accusations perpetrated by these and others against Islam and its sincere rules.

Second: Banning the Islamic dress in the University clearly violates their constitutional document, which affirms personal freedom, this confirms that those liberal values that Muslims are asked to be loyal to, are nothing but deception that cannot be implemented, despite the arrival of those in power whose minds were imbued with the values of western civilization, where they grew up, and who boast with the personal freedom. And now in the early stage of their rule, they are forcing women to remove the dress that they chose freely, and did not consider it to be a coercion of women to do something they do not want, which confirms the confusion and disorder that these secularists suffer.

Thirdly, if this ban of the Islamic dress is passed, it is a great disaster, and will be the beginning of banning the remaining aspects of the individual manifestations of Islam, which disturb the secularists and they hasten to erase them by law, as happened in Tunisia and Egypt after the revolution, following the same steps, and the Muslims only waited for a little before prayer (salah) was banned in educational institutions!! O people of Sudan, are you waiting to receive what your brothers received?

Such a provocative behaviour to the feelings of Muslims, is intended to tame the people of Sudan to enter the whole of the western civilization, and this will not happen, Allah willing.

Let the secular haters of Islam know that the people of Sudan revolted against the rule of the former salvation government, not Islam, and that they will not accept those who violate their honour amongst them, and that Islam, will be implemented by the Khilafah (caliphate) state; it is the way out and the answer to those seeking to establish secularism in Muslim countries.

Hizb ut Tahrir / Wilayah of Sudan calls on the faithful to their creed in the Ummah, to be a support, help, and a victory for the project of the Ummah’s revival, by the establishment of the second Khilafah Rashida (righteous Caliphate) on the method of Prophethood, which eradicates the intellectual, political and military influence of the Kafir colonialist from Muslim countries.