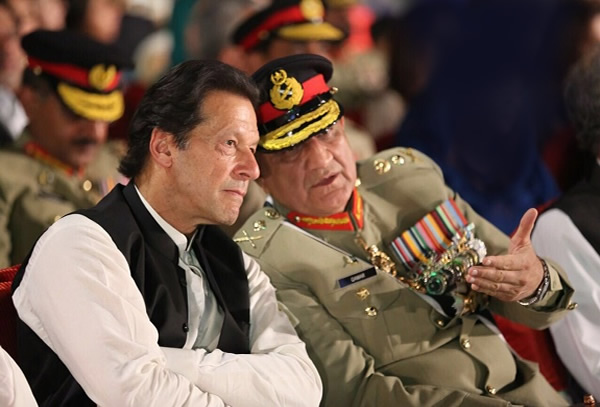 The day of 14th August, which is remembered by the Muslims of Pakistan as a reminder of the great struggle that they made to live their lives under the shade of Islam, comes this year at a time when the Hindu State’s oppression of the Muslims of Occupied Kashmir has exceeded all limits, with the strengthening of Indian hegemony. The state which was established on 14th August, which the Muslims of Pakistan hoped would be a solid shield against Hindu oppression and the starting point for the dominance of Islam, has been turned into a fragile paper wall against Hindu aggression by the lowly rulers of Pakistan. Today, Hindus are oppressing Muslims in Kashmir and other Indian areas, using live ammunition to crush the legitimate struggle of Muslims in Kashmir, changing ground realities, so that the Muslim majority in Kashmir becomes a minority. The rulers of Pakistan are merely paying lip service and undertaking token measures which India has simply ignored in the past and pays absolutely no heed to today. In response to the recent Hindu aggression, Pakistan’s rulers should have mobilized the lions of the armed forces of Pakistan so that they stand with the Muslims of Pakistan on Independence Day to rid Kashmir of Hindu oppression, raising Takbeers signaling victory. Instead, the Bajwa-Imran government simply announced 14th August as a day of “solidarity” with the Muslims of Kashmir. And it would not have even bothered with such lip service had it not been under the pressure of the Muslims of Pakistan in general and the noble officers of Pakistan’s armed forces in particular.

O Muslims of Pakistan! The current and former leaders of Pakistan, who all twiddle their thumbs instead of mobilizing our brave armed forces to solve the problems of the Muslims, will never rescue the Muslims of Occupied Kashmir from the oppression of the Hindu State. Kashmir will be liberated by military commanders like Sultan Mohammad Fateh and Salahuddin Ayubi, who despite facing formidable enemies, depended on Allah (swt), made strong preparations and eventually prevailed in glorious victory. The issue of Kashmir will be resolved decisively only by the re-establishment of the Khilafah (Caliphate) on the Method of the Prophethood, which will not only mobilize the forces of Pakistan to rescue the Muslims of Kashmir, but mobilize the entire Muslim Ummah for this noble purpose. RasulAllah (saaw) said,

“Indeed, the Imam (Khaleefah) is like a shield, behind which the Ummah fights and through which it receives protection.”
[Muslim]