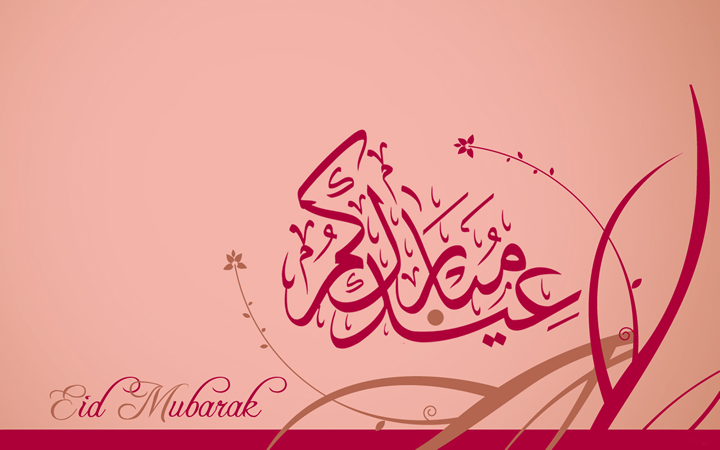 We praise Allah (swt) that he enabled the Muslims for performing the good deeds and offering the sacrifices generally, and specifically the pilgrims of His (swt) sacred house in the sacred month, the glorified month of Dhul Hijjah…

And on this blessed occasion, the arrival of the blessed Eid ul Adha, the Media Office of Hizb ut Tahrir sends their warmest wishes, and beautiful blessings to the Islamic Ummah in general, and to the dawah carriers of the Hizb in particular, praying to our Lord (swt) for His generosity, to bestow upon us a near relief, a great victory, and to reward the efforts of the faithful workers towards the reestablishment of second Khilafah Rashidah (righteous Caliphate) upon the method of the Prophethood to spread safety and justice in all parts of the Muslim countries, after liberating them and cleansing them from the filthy aggressive non-believers, those who led the Muslim Ummah to all kinds of compulsion and oppression through their destructive principles and deviating creeds at a time of unawareness of its people and exchanging the ruling by the Shariah (legislation and laws) of Allah with their own legislations.

“And that day the believers will rejoice * In the victory of Allah. He gives victory to whom He wills, and He is the Exalted in Might, the Merciful.”
[Ar-Rum: 4-5]