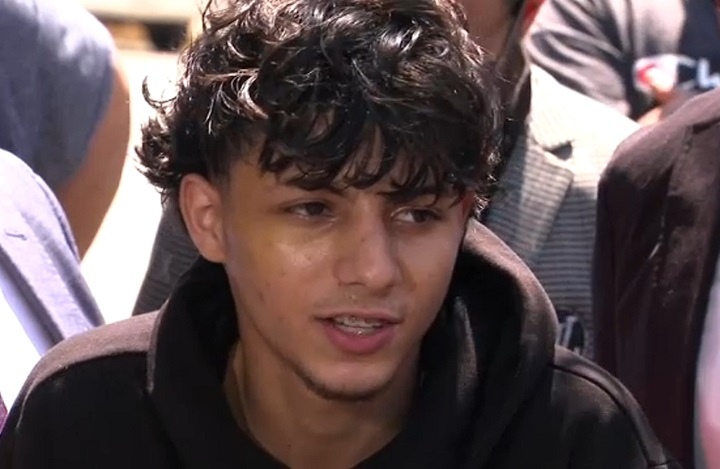 On July 27th, 2022, 17-year-old Hadi Abuatelah was brutally beaten by three Oak Lawn police officers in Illinois. Eyewitness video showed the boy being held face down, restrained, tased, and repeatedly punched in the head and legs. He is now admitted in the hospital with a neck brace, broken nose, and internal bleeding. Subsequently, the police chief of Oak Lawn defended the officers and stated that their actions were in line with their training. Regardless of the alleged infraction that led to three arrests, it is clear from the eyewitness and police dash cam videos the police used excessive force against a minor and enacted “justice” beyond their remit.

We have seen such incidents repeatedly by police throughout the country assaulting minorities and enforcing discriminatory practices. Oak Lawn and the surrounding Chicago suburbs have a large Muslim population. Over the years, we have seen multiple incidents of racial and religious discrimination, illegal surveillance, and harassment by law enforcement. A wider societal issue has to be addressed when such events occur. The issue of racial disparities, selective law enforcement, and police brutality is embedded in the fabric of American society or any society based on man-made systems. Statistical data is no longer needed to prove this point. It is seen and felt every day, from the cries of George Floyd’s “I can’t breath” to now Hadi’s battered face.

We advise the Muslim community to stand firm against police brutality and demand justice for Hadi and any victim of police brutality. We demand a change in police practices, firing the officers involved, and accountability of law enforcement agencies.

Finally, we must articulate the Islamic position on building harmonious societies devoid of institutionalized racism and unwarranted use of force by law enforcement. Only Islam brings the hearts of varied people together and eliminates racism or classism. Islam forbids torture and violence by law enforcement. It seeks to build a culture of empathy between the people and the authorities in charge. Islam has stipulated the responsibility of taking care of the affairs of people on the shoulders of the ones in authority. This responsibility is akin to a shepherd caring for his flock and not beating them into a pulp.