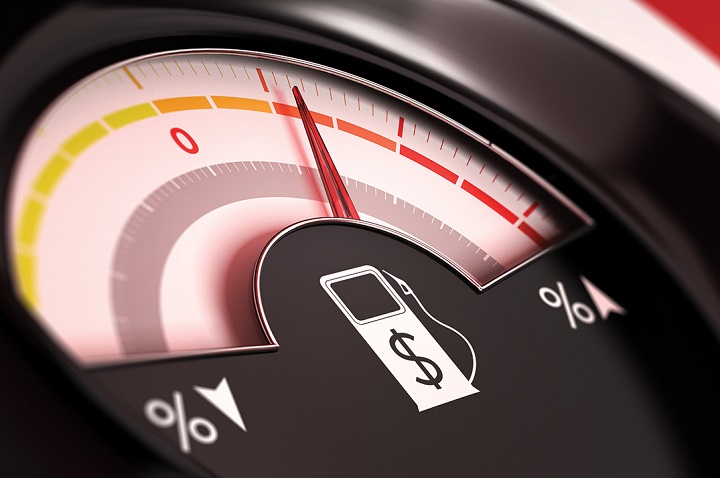 Recent increase of fuel prices in Tanzania has brought further hash and a worse economic situation motivating more trend of 3.8 percent in inflation (in April 2022) in almost everything including fares for commuter buses within the cities and long-distance buses and rising prices of vital goods leading to rise cost of living and economic difficulties especially among the majority, the ordinary poor people.

The government impacted the situation to the Russia-Ukraine conflict which is hitting global economies resulted from the rising global oil prices which has also affected Tanzania. President Samia Suluhu Hassan said in mid-March 2022: “…This is not the leader’s issue, it is the state of the world” … “all goods will rise in price, all fares will rise, everything it will go up in price” (The East African 14/03/2022).

The government confirmed on 10/05/2022 to pump the subsidy of Tsh 100 billion as a rescue package which means nothing serious would change the course, since the subsidy of Tsh 102 billion last year (October 2021) led only to decrease in price by Tsh 29.38 for petrol, Tsh 30.05 for diesel and Tsh 26.99 for kerosene per litre in which some 3.8 billion litres of petrol, diesel and kerosene were consumed in Tanzania in 2021. Thus, if it didn’t work last year, it won’t work this year either, and in the long run the same problem will happen again and again from the following reasons:

a. Capitalist economic policy of privation of fuel production:

Capitalism unlike Islam, allow fuel and its extraction as private property that can be owned by individuals, private firms and companies. As a result, this oppressive capitalist economic policy with its multinational companies globally deprives the public of their properties into the hand of a few individuals in the name of privatization and investment leaving the world and general public suffering from severe poverty in spite of world having massive public wealth.

b. Issue of US Dollar dominance:

Global economic injustice in international trade is linked with the currency of a single state that erode the issue of sovereignty. World especial developing ones suffers economic instability and misery such as inflation perpetuated from the shackling of US Dollar currency today.

c. Existence of bureaucracy of the few to import petroleum products:

This scenario offers capitalists companies an upper hand in the whole dealings encourages bribes among administration departments leading to companies full and control in this sector and resulted into lack and scarcity of oil several times.

d. Existence of many taxes and administrative levies as a source of revenue:

In spite of developing nations having massive wealth including natural resources and minerals, for instance Tanzania estimated with gold reserves of about 45 million ounces (1,275 tonnes), has become the third-largest gold producer in Africa, after South Africa and Ghana, yet in absence of enlightened ideology (Islam), and existence of Western capitalist exploitation failed to utilize them to the extent that the only solution to gain government’s revenue is introduction of new forms of taxes which bring more hardship to the majority poor.

All above challenges merely caused by capitalist ideology forcing developing nations including Tanzania and its people in desperation and economic shackle of the West. It is vividly clear that humankind needs a just and fair ideology which is Islam, via its Khilafah (Caliphate) state would totally liberate humankind from evil, brutal and exploitative economy to true prosperity of this world and Hereafter.