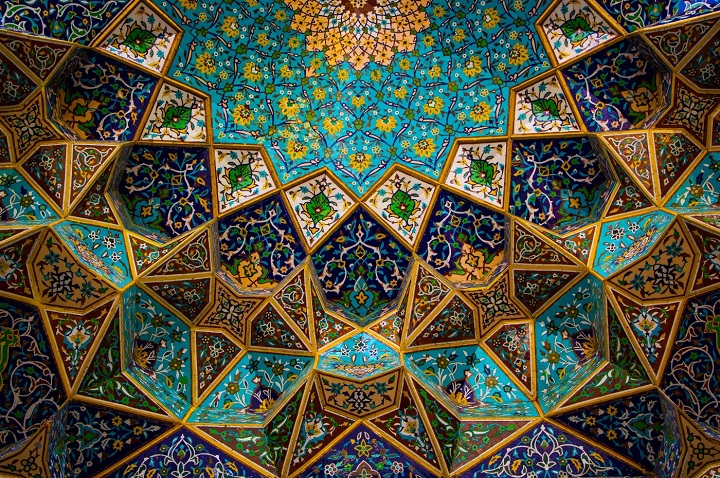 May Allah protect you, our Sheikh, and benefit others by you and your knowledge.

I was offered a job (sales representative) for a company that sells cosmetic products and perfumes; some items contain varying percentages of alcohol (cologne, which contains high levels of ethyl alcohol, and products containing ethyl, methyl, and isopropyl alcohol, such as perfumes and cosmetics).

Question: Is it permissible for me to work as a sales representative?

Likewise, is it permissible for me to work within the company in a field other than sales, for example, administrative work?

1- The ruling on working as a sales representative in a company that sells some prohibited items (perfumes and cosmetics containing ethyl alcohol…etc.):

We have discussed this matter in our books and we have made it clear that it is forbidden. It is stated in the book, The Islamic Personality, in the chapter, “Everything that is Made Forbidden to the People Its Sale is Forbidden”:

“Allah and His Messenger have declared forbidden the sale of wine, animals which have died a natural death, swine and idols.” He was asked: O Messenger of Allah, what do say of the fat of animals which had died a natural death, for it was used for caulking ships, greasing skins, and making oil for lamps? He (saw) said: No, it is forbidden. He (saw) added, “Allah curse the Jews! When He declared the fat of such animals unlawful they melted it, then sold it and enjoyed the price they received.” [Narrated by Al-Bukhari]. The word “Jammaloh” means they melted it.

On the authority of ibn Abbas that the Prophet (saw) said:

“May Allah curse the Jews! He said this three times. Allah declared unlawful for them the fats (of the animals which died a natural death); they sold them and they enjoyed the price they received for them. When Allah declared eating of thing forbidden for the people, He declares it price also forbidden for them”. [Narrated by Al-Bukhari] End.

Therefore, work in this area is forbidden.

2- As for the administrative work in a company whose business includes selling some prohibited items, these matters should be considered:

Nevertheless, a person’s care for his Deen is not only by staying away from what is forbidden, but even from some permissible things out of fear that there is something forbidden close to them. The companions of the Messenger (saw) used to stay away from several doors of the permissible (mubah), for fear of approaching the forbidden. It was narrated from the Messenger (saw) that He said:

“No one will attain to being one of the pious till he abandons things which are harmless through being on his guard against what is harmful.”

At-Tirmidhi narrated it and said this is a Hassan Hadith. At-Tirmidhi also extracted, and he said it is a Hassan, Sahih Hadith, through Al-Hasan bin Ali, may Allah be pleased with him, who said: I have retained in my memory these words of Allah’s Messenger:

“Leave what causes you doubt and turn to what does not cause you doubt.”

Therefore, it is better for the questioner, and better for his Deen, to stay away from working with such companies and to look for a job in which he will have a good livelihood, and Allah (swt) makes a way out for those who fear Him:

“And whoever fears Allah – He will make for him a way out * And will provide for him from where he does not expect. And whoever relies upon Allah – then He is sufficient for him. Indeed, Allah will accomplish His purpose. Allah has already set for everything a [decreed] extent” [At-Talaq: 2-3].

I hope that this is sufficient and Allah Knows Best, He is Most Wise.