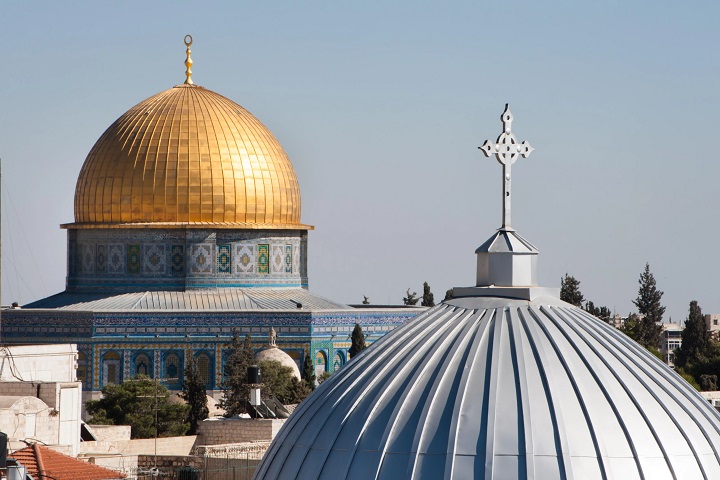 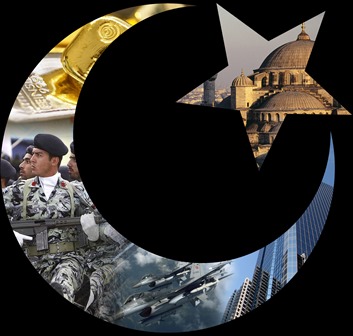 The failure of most of the secular parties in the elections that have taken place in the Muslim lands have forced many in the West to revaluate their positions. The initial Islamic statements by the Islamic parties that won have now given way to the reality of ruling and the debate surrounding Islam and secularism continues to get louder as the call from the region for Islam gets louder. Attempts by the West to hijack the uprisings continue and this trend has continues in Syria as the West works to ensure any change remains cosmetic.