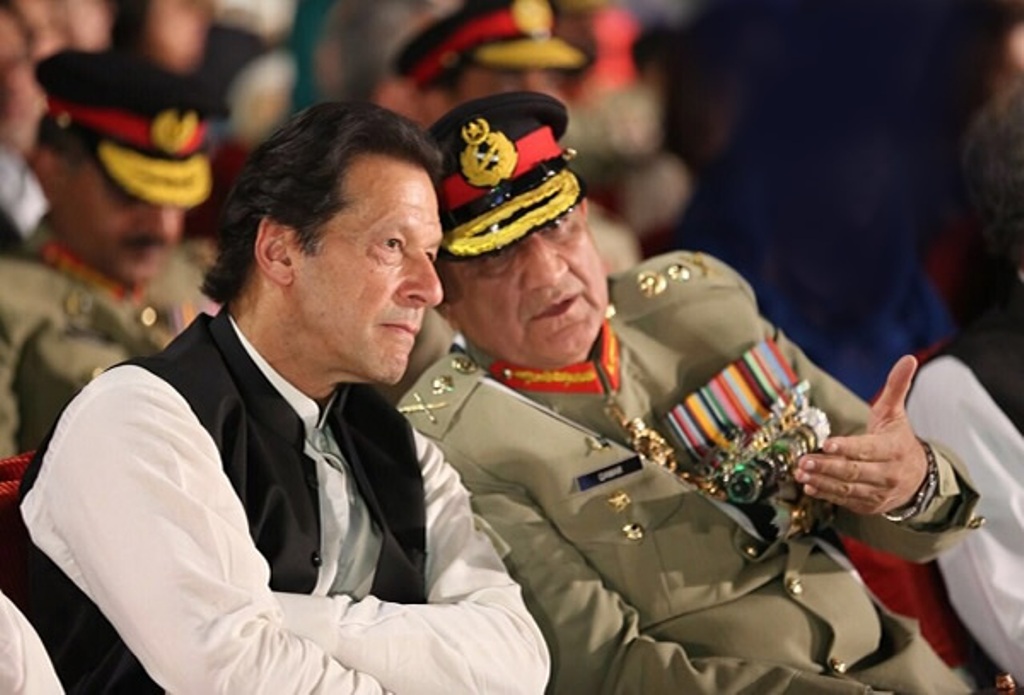 Whilst there was unrestrained joy in the corridors of government over the six month extension of General Bajwa, paving the way for a further three year extension upon parliamentary approval, there was palpable disappointment amongst the Muslims in general. General Bajwa is seen as having brought Imran Khan to power, whilst crushing political opposition and muzzling the media. General Bajwa thus put himself forward as the figure for the unpopular policies of the government. During the court deliberations over the extension, there was a sense of anticipation that if Bajwa’s tenure end, so would Imran’s. When it didn’t, there was spontaneous widespread dissatisfaction at the outcome, which strongly contrasted with the sighs of relief from the ruling faction.

The widespread disappointment will not wither away because its aggravations remain. Laying waste to the economy through lying down before the IMF and betrayal of Occupied Kashmir through submitting to the US State Department demand for “restraint” before India are both ongoing and unrelenting. Disappointment will fester and grow into frustration at the current state of affairs. It is growing and spreading as seen in the sheer rang of protests from health care workers in Khyber-Pakhtunkhwa, traders in Punjab, to sanitary workers in Sindh. However, even then real change will remain elusive, if there is a blind-spot regarding the source of the figures that disappoint us and the policies that afflict us. Until then the vacuum will grow without anything productive to fill it.

For real change, dissatisfaction must be directed at the source of our misery, the ruling system of Democracy. Democracy has granted human-beings the right to discard the commands and prohibitions of Allah (swt) by making the assembly sovereign. It is the factory for figures that will serve the colonialists and implement their policies, as has been seen throughout the Muslim World for the long decades since the destruction of the Khilafah (Caliphate). Until we work for the abolition of Democracy, by replacing it by all that Allah (swt) has revealed, we will continue to live in frustration at the injustice around us. It is upon us all to work with Hizb ut Tahrir now in its struggle to restore Islam as a way of life, for it is the only sincere and aware leadership that calls for the abolition of Democracy and the re-establishment of the Khilafah (Caliphate) on the Method of Prophethood. Only then will we see an era of figures who will inspire us and policies that will invigorate and strengthen us in the pursuit of the pleasure of Allah (swt).