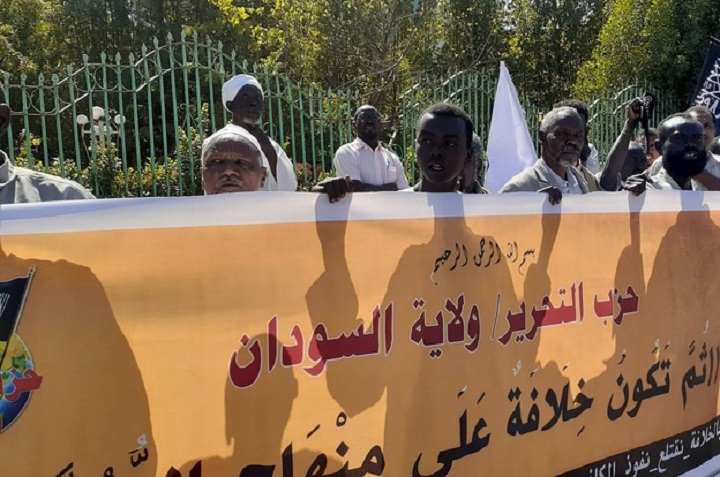 Hizb ut Tahrir/ Wilayah Sudan organized a mass march that started from the Grand Mosque in Khartoum to Republican Palace after Dhuhr prayer on Sunday, 15 Jumada al-Akhir 1444 AH – 01/08/2023 CE to deliver a Communique to Al-Burhan.

The march was led by Ustaadh Ahmed Abkar, a lawyer and member of the Hizb council in the Wilayah of Sudan, followed by the leaders of the party, its Shabab, and the general public participating in the march, starting from the Great Mosque, and more people joining the march in its path. During the march, flags and banners were raised, which symbolize the flag of the Prophet (saw) and his banner.

– Visual Report about the March and the Delivery of the Communique – 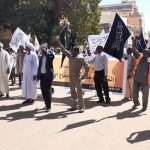 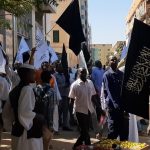 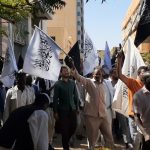 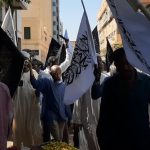 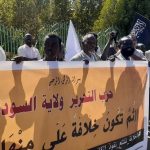