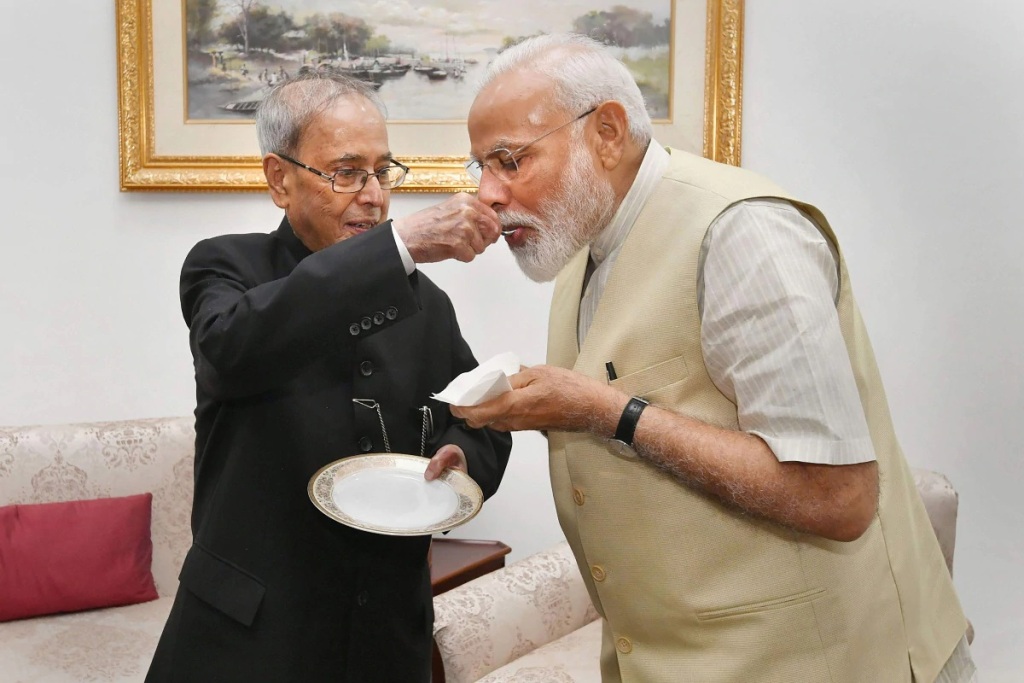 People of Bangladesh are appalled by Hasina government’s repulsive decision to observe a day of ‘state mourning’ in Bangladesh on September 2 over the death of Pranab Mukherjee, former President of India. Expressing her deepest grief, Sheikh Hasina termed him a ‘true friend’ of Bangladesh.

Also, Bangladesh Nationalist Party (BNP) expressed deep condolence with shameless lie that the people of Bangladesh are equally empathic about his death as the people of India! In truth, people of Bangladesh never considered him as a true friend. They rather remember him as that Foreign Minister under whose tenure India orchestrated the atrocious massacre at Pilkhana in 2009 and martyred our brave 57 army officers. Our people are not empathic for Pranab as they know that the BSF jawan, killer of our sister Felani Khatun, was acquitted in 2015 under his Presidency. Not to mention that there were hundreds of cases of killing, injury and abduction of our people by the BSF thugs during his last term as President. These abhorrent statements by our rulers and secular politicians clearly prove that they never represent our people and their emotion. They are mere agents of the US/UK colonialists and thus are submissive towards their regional bully India. These lackeys are becoming more desperate to serve the interests of these kafir-mushriks with each passing day. And this time Hasina did not even hesitate to lie about our people to justify her subservience towards Mushrik India – the foremost enemy of the Muslims and Bangladesh.

O Muslims, these sell-out rulers will not leave any stone unturned to safeguard the interests of the Kafir-Mushirks and bring humiliation on us. The only way to end this treachery and disgrace is to urgently establish the sincere and courageous leadership – the shield of the Ummah – the Khilafah Rashidah (rightly guided Caliphate) based on the method of the Prophethood. The imminent Khilafah will be a State in which there would be no room for anti-state elements like these secular rulers through whom the colonialists execute their nefarious plans to harm our sovereignty and perpetuate their hegemon over our country. The Khilafah’s Internal Security Department will arrest such traitors for exemplary legal punishment to be applied upon them by the Judiciary. According to the Article 72 of the Draft Constitution prepared by Hizb ut Tahrir for the upcoming Khilafah states that the Internal Security department will treat those as suspects who frequently visit and/or are in serious connection with the belligerent disbelievers, whether they were actual or potential belligerent because harm is expected from them on the State if they spied for the advantage of the disbelievers. So, the Internal Security Department of the upcoming Khilafah will arrest these treacherous rulers as traitors and bring them under trial.

“O you who believe! Choose not disbelievers in place of believers for your friends. Would you give Allah a clear proof against you?” [Surah An-Nisa: 144]