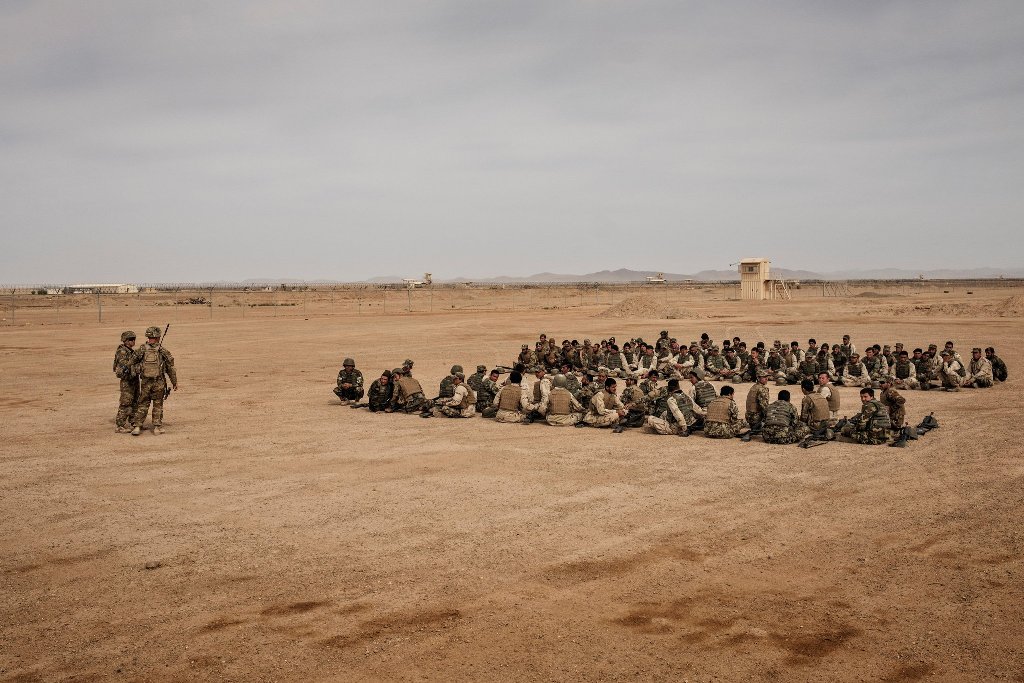 The Guardian published on 13th of November that a Pedophile ring involved in the abuse of at least 546 boys from six schools has been discovered in Afghanistan’s Logar province. Some of the victims of the abuse have since been murdered according to the campaigners who first discovered videos of abuse posted to a Facebook page. Five families killed their sons after their faces were seen on videos posted to social media. Two other boys – 13 and 15 year old respectively – were killed last week, although the perpetrators are unknown.

Civil society organization, The Logar Youth, Social and Civil Institution, which has been working in the region for 16 years, revealed the extent of the abuse after discovering more than 100 videos on the social media site. The institution is investigating other high schools in the region, believing thousands more children may have been abused. Mohammed Mussa, a lead social worker at the institution, alleges that teachers, head teachers and local authority officials are implicated in the abuse ring.

Patricia Gossman, Associate Asia Director at Human Rights Watch, added: “There is impunity for child rape because very often the perpetrators are powerful men in the military, police, or other official institutions. Even though the practice has been criminalized, the law too often goes unenforced.”

This news may sound shocking, but if we look profoundly at the current situation in Afghanistan, under the US invasion, we will see that all these corruptions are the natural results of democratic morality. The idea of ​​liberalism and the free development of desires and needs are preached even in school lessons so why should it be shocking that such an incident is taking place in the academic institutions?

In addition, the corrupt Afghan government supports such a crime because it does not enforce any laws against the influential persons in the military, police or other official institutions if they are involved in child abuse, rape, murder, etc.. The government punishes only those persons who have no protectors, just to portray the legislation as functional, but as far as the criminals are their own persons, the justice remains silent.

We see the rise of all kinds of crime be it murder, rape, abuse, robbery, kidnapping, government corruption, etc. So consequently, there is no perspective for a save and moral life for the Ummah in Afghanistan under such circumstances as the US farther exterminate and spoil the country and the society’s opinion and conceptions.

Such happening like in Afghanistan are not an isolated incidents, but they occur all over the world, even in worse cases. For example a Church-commissioned report in 2004 said more than 4,000 US Roman Catholic priests had faced sexual abuse allegations in the last 50 years, in cases involving more than 10,000 children – mostly boys. Another example shows that a five-year Australian inquiry in 2017 found that “tens of thousands of children” were sexually abused in Australian institutions over decades, including churches, schools and sports clubs. There are many such examples whose enumeration would never end. Thus, the Ummah should be fully aware that our children and our youth will never find security and protection anywhere in the world as long as Democracy is implemented.

Rather than looking for a solution in a system which itself has created the problem, our hearts should long for a government committed to eliminating such a crime. Only a government that manages to focus society’s morality on Allah’s (swt) pleasure is able to change a person’s concepts in such a way that he does not even think of sexually abusing a child. A government in which its academic institution is enveloped by the Islamic Aqieeah, and does not train teachers who would dare to commit such a criminal act. A government whose executors exercise a heavy punishment, as soon as someone does a crime against a child, frighten scare in the population, where man will think it over 1000 times before he does such an act. This government is only the Khilafah (Caliphate) upon the Method of the Prophethood. Allah (swt) says in the Quran: وَقُلْ جَاءَ الْحَقُّ وَزَهَقَ الْبَاطِلُ إِنَّ الْبَاطِلَ كَانَ زَهُوقًا “And say, “Truth has come, and falsehood has departed. Indeed is falsehood, [by nature], ever bound to depart.” [Al Isra 81]