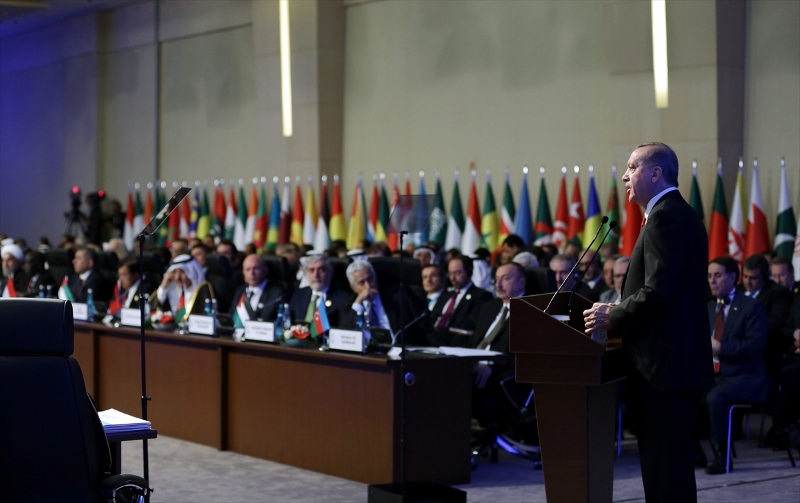 For the colonialist powers, destroying the Khilafah was not enough. They wanted to ensure that the Khilafah could never rise again among the Muslims.

As the Ummah reflects upon the great loss of the Khilafah this month Rajab, recalling the historical circumstances and recollecting the dark days of the 26th, 27th, and 28th Rajab is necessary.

The Ummah recalls how its enemies, Britain and France, played a pivotal role in destroying the Khilafah and carving up the Muslims lands between them. Britain most significantly achieved its political agenda of abolishing the Khilafah through its nurtured agent Mustafa Kemal. On the 3rd March, 1924 (28th Rajab 1342 AH), Mustafa Kemal, using force and terrorising his political opponents, managed to achieve the abolition bill of the Khilafah whereby the total abolishment of the Khilafah, the expulsion of the Khalifa beyond borders, the confiscation of asserts and the declaration of Turkey as a secular state were achieved.

For the colonialist powers, destroying the Khilafah was not enough. They wanted to ensure that the Khilafah could never rise again among the Muslims.

Lord Curzon said, “We must put an end to anything which brings about any Islamic unity between the sons of Muslims. As we have already succeeded in finishing off the Caliphate, so we must ensure that there will never arise again unity for the Muslims, whether it be intellectual or cultural unity.”

Since destroying the Islamic State, the colonialists have persevered in their bid to place obstacles in the way of the re-establishment of the Islamic state. They have concentrated their efforts to prevent its formation again after having abolished it from the face of the earth. They placed a number of obstacles in the path of re-establishing the Khilafah such as:

However, despite these obstacles, plots and plans of the colonialists, the re-establishment of the Khilafah is once again a reality for the Muslim world. We must take this opportunity on the anniversary of the destruction of the Khilafah to reflect on the current situation of the Muslims and ensure that only working to bring back the Khilafah can we truely achieve the success in this life and the next.