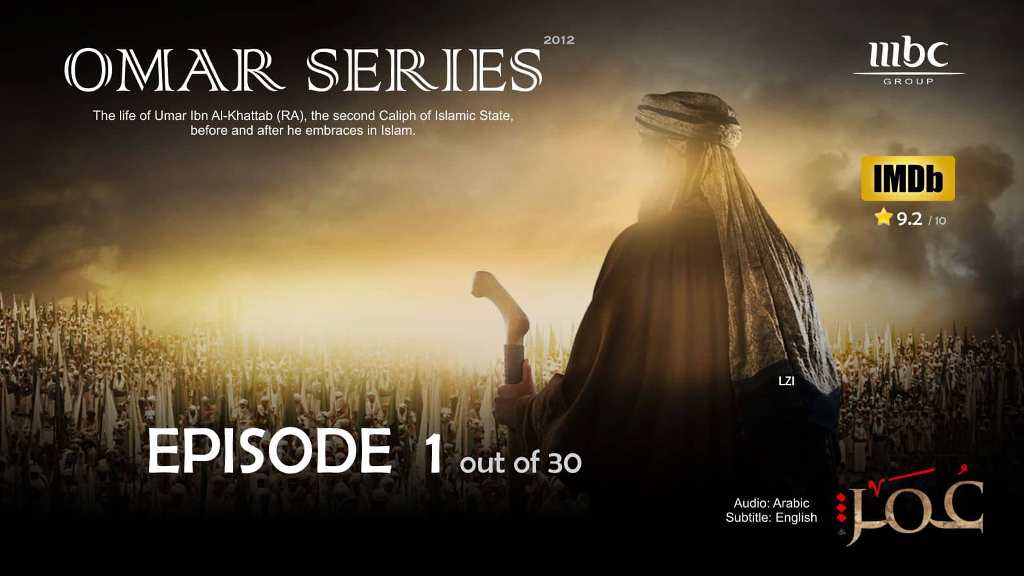 What is the Hukum regarding watching movies and serials that depict the prophets and the companions?

Films and serials in their current reality are not permissible according to Shara’, because they involve lying, pervaded by mixing, and Awrahs are revealed because foreign (non-Mahram) men portray the roles of husbands and Mahrams, and then women’s Awrahs are exposed to them. Therefore, violations of the Shariah rules take place one after the other. Thus, these films and serials are not permissible according to the Shara’ because of the violations of the Shariah. What is more and even more severe violation of the Shariah is when the Sahabah (ra) are depicted.. Then the most severe and the greatest sin is when an ordinary man represents the prophets and the messengers, without shame or fear of Allah Almighty.

We have previously issued an Answer to Question about the topic on 23/09/2009 and we further mention it to you for more benefit:

(As for acting and serials, they are pervaded by many violations of the Shariah:

A- They involve lying, because a person pretends to be another person and speaks the speech of the other person that he is representing, so he says and says even if it was required for him to swear because the person he represents has sworn he would, and on top of that a proclamation of divorce passes his lips if the other person was divorcing. And a person is held accountable for what he proclaims falsely, even if he is joking.

B- They involve mixing, as men and women are together without a need approved by the Shariah.

It is clear from these great violations of the Shariah, And what is even greater than that and the most severe in the legal violation is when the roles of the prophets are represented, for the Prophet has been chosen by Allah Almighty by the Prophethood and the Message, and it is a privilege for him alone, and it is not for any other human being. So, the representation by an ordinary man of the Prophet or the Messenger who was revealed to him is an aggression against the Message, and the failure to give the Prophethood its right, and not giving the Message its worth, and that is a great injustice to the Message and the Messenger. This is in addition to other violations of the Shariah that pervade the stages of acting of the relationships of men and women … etc.

Therefore, these serials and dramas are not permitted.

As for the position of the Khilafah (Caliphate) state when it is established, with Allah’s permission, it will not allow such representations and serials that contain violations of the Shariah, but as for the details of that, and how the matter will be at the time with regard to such actions, we will explain it at the time, Allah willing. On 23/09/2009). I hope this sufficiently answers your question, and Allah Ta’ala knows best and He is All-Wise.

To all the brothers and sisters who commented on the Answer to Question about watching and said that the answer was about acting and not about watching I say: I have just answered the prohibition of representation mentioned in the question (i.e., showing people representing the Prophets and the Sahabah) and I said that this is not permissible and that the state, when it is established, will prevent it. I did not answer about watching, but I left this issue to the questioners to do ijtihad on the issue or to imitate any considered Mujtahid who they are reassured with his Ijtihad. In other words, I did not outweigh an opinion on the matter. I hope that the matter is clear.