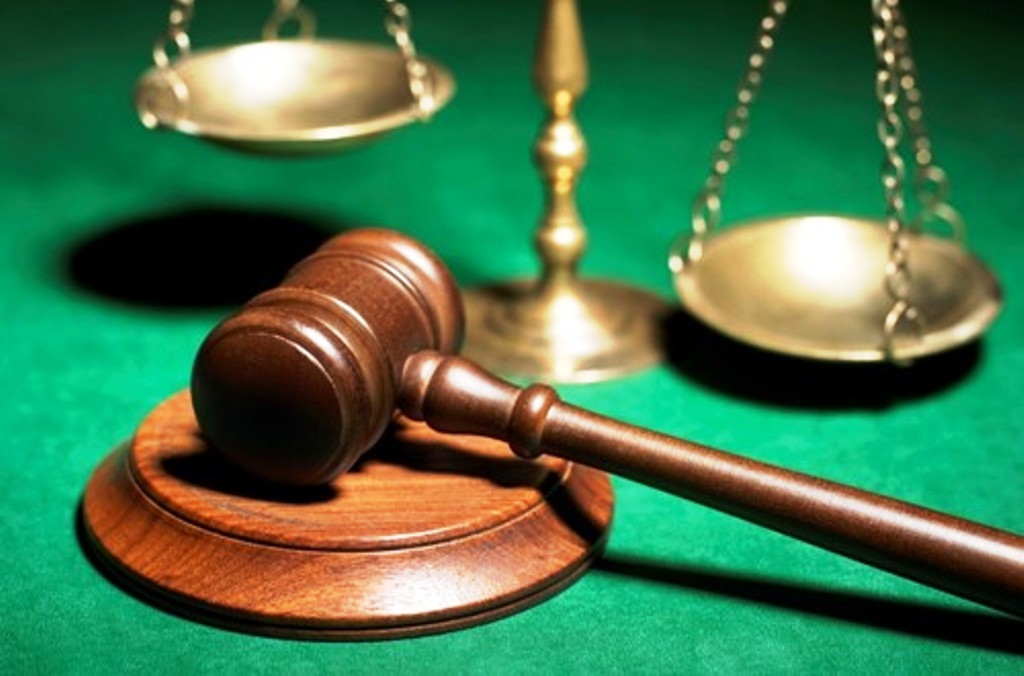 Assalamu Alaikum my beloved Brother. I have an important question to you. In surah Nisa, ayah number 60, Allah forbids us to go to Taghut for judgement. But in the absence of Khilafah, all lands of Muslims are governed by Taghut leaders? So, if we need to solve any dispute, can we go to the court of those Taghut leaders? Suppose, one of my family members is raped, so is it valid to go to court for judgement where judgement will be done by democratic Taghut? They are not judging by shariah. And Allah forbids us to go to Taghut who solve a dispute by his own law other than Allah.

(It is permissible for those who live in Dar al-Kufr in which there are no Shariah courts, to resort to the courts in Dar al-Kufr to remove oppression from himself and defend his right, but only on the condition that the right is set for him by the Islamic law, and not by virtue of their law that contradicts the Shariah:

In another example, if someone sells his house for a down payment, and the remainder through a payment plan, but the buyer ends up only paying the down payment, and refuses to pay the remainder or denies owing it, despite the fact that he bought the house and is living in it. In this case, Islam would restore the seller’s rights from the buyer and therefore, it is permissible for the seller to resort to the courts to restore the price of his house, which the buyer denied.

Thus, i.e. it is permissible for him to resort to the courts in Dar al-Kufr to prevent oppression on him and to restore his right, provided that this right is set for him by the Islamic law.

On the other hand, if the right is set for him by man-made law, but contradicts Islamic law, then he is not allowed to resort to the courts to obtain this right that contradicts the Shariah:

For example, if someone owns shares in a joint stock company, formed on a Baatil (invalid) contract, and when the time comes to distribute the dividends to the shareholders, someone notices that his share of the dividends is less than what it should be. In this case, it is not permissible to resort to the courts of Dar al-Kufr to obtain the full right of his shares, since, the company structure is Baatil (invalid) and the resulting profits are not approved by Shara’. Therefore, it is obligatory (Wajib) upon the Muslim to remove himself from such a company structure.

In another example, if someone had deposited his money in a Riba-based bank, at a certain interest rate, but when the bank gave him his share, he calculated the interest for him at a rate that is less than that agreed with the bank. In this case, it is not permissible to resort to the courts of Dar al-Kufr to claim his full percentage of Riba, and forcing the bank to pay his percentage of Riba, since this “right” is set by man-made law, which permits Riba banks, but it is not set for him according to Islamic law. Therefore, it is Wajib upon the Muslim to cancel this Riba contract with the bank.

Thus, if someone was oppressed or prevented from his rights, and this was set for him under the Islamic provisions, then he is allowed to resort to the courts of Dar al-Kufr in which he lives to remove the oppression from himself and restore his right. In contrast, if the right is set for him by man-made law and not the Islamic provisions, then he is not permitted to resort to courts Dar al-Kufr in which he lives to obtain this right … However, it is better for him to try to restore his right through the use of intermediaries from the people of goodness before resorting to those courts.) End of our previous answer.

I hope this sufficiently answers your question, and Allah Ta’ala Knows Best and He is All-Wise.