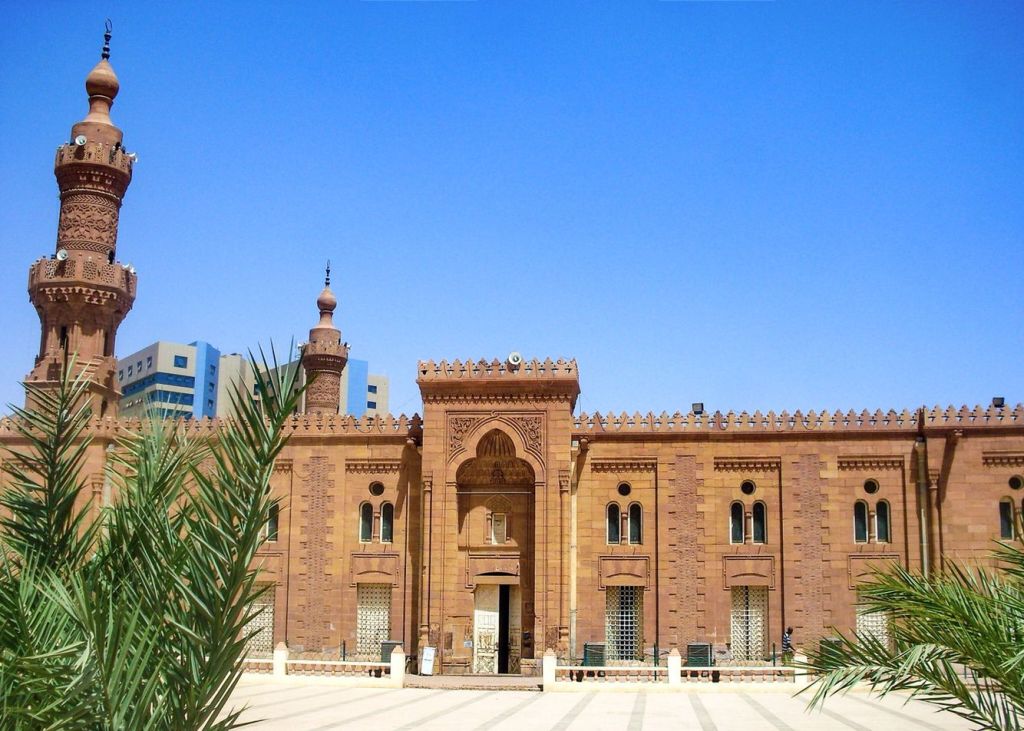 The meeting discussed the contemporary issues of the Ummah, and the dangers of secularism, which cannot end except with the return of rule of what Allah (swt) has revealed in the shadow of the second Khilafah Rashidah (rightly guided Caliphate) state on the method of the Prophethood, and this places a great responsibility in the necks of Muslims, especially scholars, the heirs of the prophets, who must show the truth, and work to eliminate sedition in its infancy, especially the sedition of the East, which started to emerge in the absence of Islam.

Sheikh Othman Al-Azraq and Hamad Al-Azraq praised the visit of the delegation and appreciated the efforts of Hizb ut Tahrir and the great responsibility they carry out.