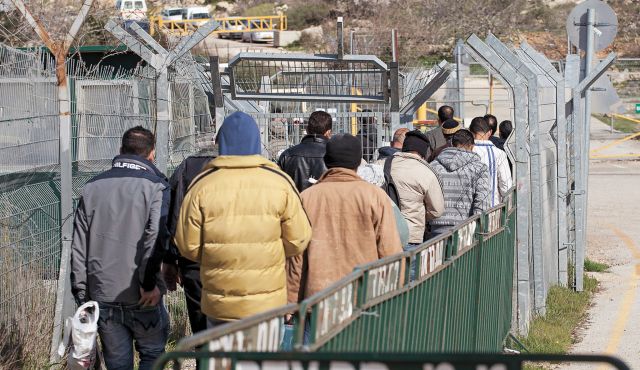 I have a question if you could please reply to it quickly for necessity.

I specialize in medical testing, and to be able to practice the profession it entails the commitment to certain things and rules, some of which are acceptable and some are rejected, while my inner conviction had developed the prohibition of participation in them “I mean some of the rules and things I have to do in order to be a member of the Guild of Medical Laboratory Palestine”. My question is about social solidarity system found in the Guild. As in my union, whenever a member dies it collects an amount of at least ten dinars in order to pay for the people of this deceased member. The union compels persons who linger to pay the amount, otherwise it will not renew their membership which is to be annually renewed. knowing that they told the members that they obtained a fatwa in this regard permitting this process and that there is no prohibition in it. Please reply quickly with evidences. Thank you.

An answer to question was issued by the Hizb had in the early seventies stating that it is Haram (not permissible) to take part in unions.

Hence, affiliation to the union is permissible in this case, ie, in order to allow a person to work in his career, but his affiliation should be limited only to taking the registration paper and the membership, without participating in its meetings or elections …

However, interaction in the union’s milieus through direct influential contact, and building effective relationships with their boards and members, even though the Shab is not participated in the unions … all that falls under the usual communications rather tasks that the Shabab must do them diligently.

Based on the above … and since donating this amount is permissible by choice in origin, but the problem is in being compulsory according to the law of the Union.

So, if your continuance in your work imposes Union affiliation and that entails payment of solidarity amount, otherwise your membership in the union will not be renewed and then you cannot work in your profession …

If the case is so, it is permissible for you to pay the amount, because it is part of the license requirements.