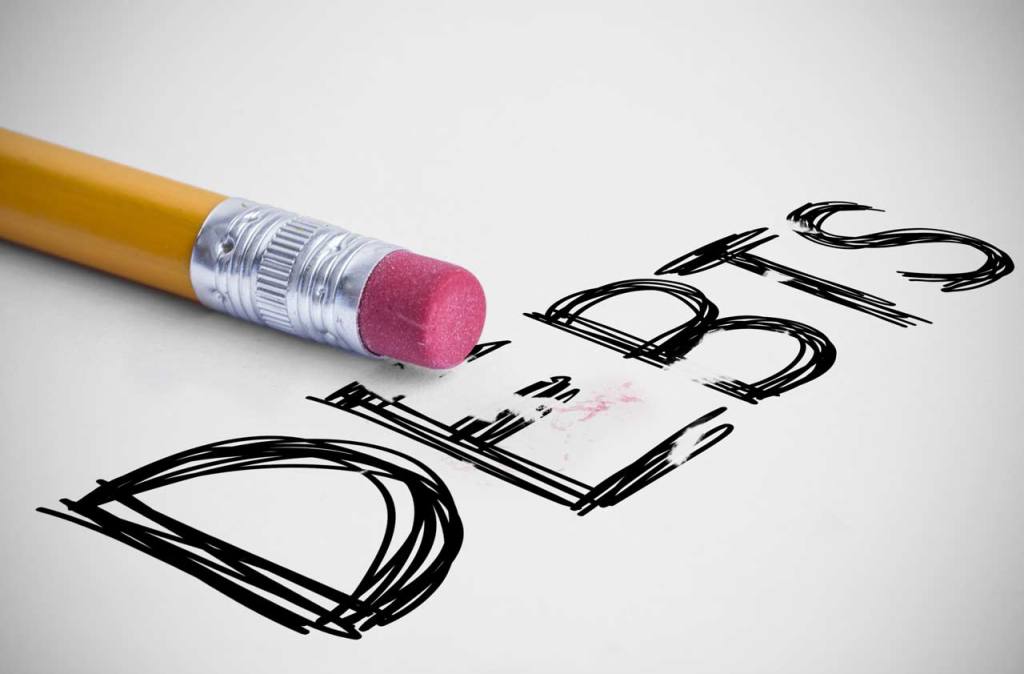 May Allah bless and protect you our Sheikh

I have a question on this subject … Now I am working for a private institution, and it deducts from my wage for insurance and pensions. I want to take part of this amount of money that was deducted from me, but the institute obliges me to take a percentage on this amount, which is my right … Is this permissible in Shariah?

And May Allah bless you and prolong your lifetime.

I understood from your question that you want to take part of your pension (retirement) earlier before the conditional entitlement to your contract.

I see that this issue falls within the door of hastening the repayment of the debt; that is, if a man is indebted to another and the date of payment of debt was after two years, for example, whether the payment was in installments for two years or the total payment is after two years, and the creditor said to the debtor pay me the amount now and I will deduct a known amount from the debt. This is similar to your situation; you have an amount of money that is held by the institute that you work for, and they will give it to you when you are (60) years, for example, and you are now in your forties and you want part of these dues now, twenty years ahead of time.

There is difference of opinion on the issue of hastening the repayment of a debt in exchange for its partial reduction, i.e. instead of the creditor takes the debt value of (1000) after a year, now he will take (900). We have already responded to this in an answer we issued on 14 Safar 1434 AH – 27/12/2012 CE, and I will repeat to you some of the answer relevant to this matter:

(As for your question, the Fuqaha’ have listed it under the chapter of “ضعْ وتعجَّل” “deduce the debt and hasten its payment” i.e. reduce part of the delayed debt in exchange of repayment of the debt or some of it earlier (than contract time), there is a difference of opinion in this issue:

– Some of opininons do not permit it and base this on evidences including:

1- What is extracted by Al-Bayhaqi in his “As-Sunnan Al-Kubra” from Al-Miqdad ibn Al-Aswad, he said: I gave (as a loan) a hundred dinars to a man, and then I went out in a mission with the Messenger of Allah ﷺ, and I said to him: give me ninety dinars earlier and I will relieve you of ten dinars, he said: Yes. He mentioned that to the Messenger of Allah ﷺ, he ﷺ said: «أَكَلْتَ رِباً يَا مِقْدَادُ، وَأَطْعَمْتَهُ» “You have consumed Riba O Miqdad, and you made others consume it”

(note that Imam Ibn Al-Qayyim said in “Ighathat Al-Lahfan”: that the sanad of Al-Bayhaqi’s Hadith is weak”)

2- They said that it is known that the riba of the Days of Ignorance was a deferred loan with conditional increase, and the increase was instead of bringing the term earlier. Allah (swt) nullified and prohibited this, and said ﴿وَإِنْ تُبْتُمْ فَلَكُمْ رُءُوسُ أَمْوَالِكُمْ﴾، “But if you repent, you may have your principal”[ Al-Baqara: 279]

They added that the deduction of a part of the debt rather than making early repayment of the debt is also Haraam due to overdue compensation on the earlier term by increase or decrease.

The majority of scholars of Hanafis, Maliki, Shaafa’is and Hanbalis said that this “ضعْ وتعجَّل” “deduce the debt and hasten its payment” is prohibited and  Zaid ibn Thabit and Ibn Omar and a number of Tabi’een followers said it is Makrooh.

– Some of opinions do permit it and base this on evidences including:

1- On authority of Ibn Abbas (may Allah be pleased with them both) said: When the Messenger of Allah ﷺ wanted to exile Banu Al-Nadir they said: O Messenger of Allah, you ordered our exile and we have debts that are not paid, he ﷺ said: «ضَعُوا وَتَعَجَّلُوا» “deduce the debt and hasten its payment”

Narrated by al-Hakim in his Mustadrak on the two Saheehs, and he said that this is a sahih Hadith in sanad, but they did not extract this Hadith.

(Note that Al-Dhahabi said in the summary that “Al-Zinji” is weak, and Abdul Aziz is not trusted. Ibn Al-Qayim said regarding the rules of the people of Dhimma: “And its isnaad is Hasan, only that it contains Muslim bin Khalid Al-Zinji, and his Hadith does not go below the rank of Hasan”)

2- The saying of Abdullah bin Abbas, may Allah be pleased with them: “But usury is to defer for me and I will increase it for you” and not “hasten payment for me and I deduce the debt for you”.

This permissibility was narrated by Ibn Abbas, al-Nakha’i, al-Hasan and Ibn Sirin, which is a narration from Imam Ahmad, and an opinion by al-Shaafa’is, which is the choice of Sheikh Al-Islam Ibn Taymiyah and his student Ibn al-Qayyim, and it was permitted by Ibn Abdeen from Hanafi Fuqaha’ as in his Hashiya “ Ad-Dur  Al-Mukhtar”

We do not like to adopt a view on the matter, so the questioner should be reassured of the opinion from the Fuqaha…)

As you see, we do not like to adopt on this, so you can follow the opinion of the Mujtahid whom you are reassured by the correctness of his opinion. And the two views are clear. The first view is that the hastening of receiving your right by reducing part of it is not permissible, which is riba. The second opinion says that it is permissible to hasten to take your right or part of it by the deducting of it. As I mentioned earlier, we do not like to adopt any one of the two opinions.

In conclusion, I ask Allah to aid you to choose what is good.