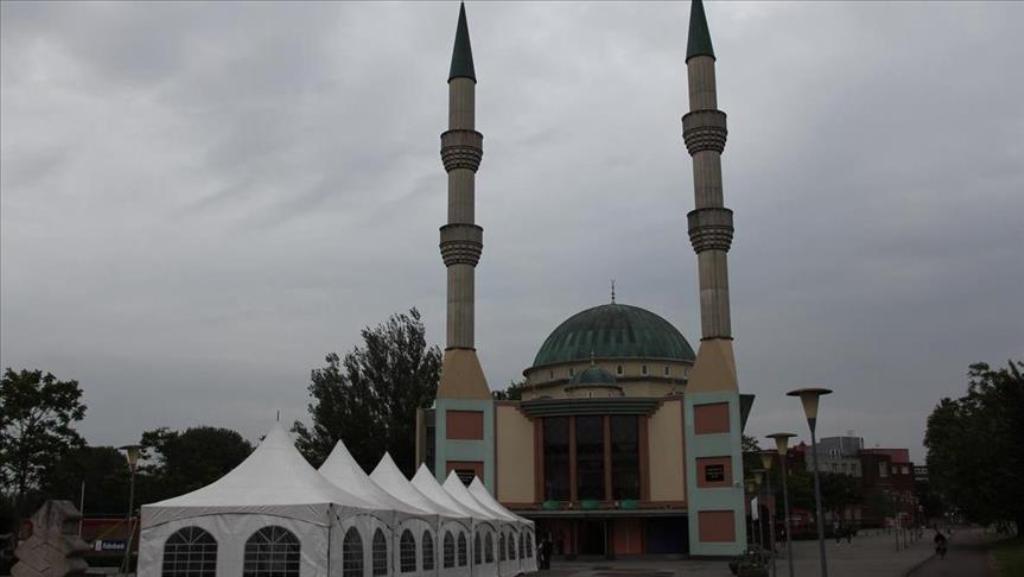 NRC Handelsblad and Niewsuur have published articles on January 8, stating that the House of Representatives ordered several mosques, one of which is the As-Soennah Mosque in The Hague, to appear before them for parliamentary questioning. The reason for this questioning is that mosques have allegedly accepted foreign funding from organization based in “unfree” countries and organizations tied to ‘fundamental Salafism’. This is mainly about funding from organizations based in Kuwait and Saudi Arabia.

According to the government, the funding of mosques in The Netherlands results to the preaching of a ’fundamentalist’ view on Islam which in turn leads to division between communities within the country. The investigation’s goal is to force boards of mosques to provide full insight about the source of their funding from abroad. The investigation will show what the government can do to block these financial flows, or to go after these mosques.

It is more than obvious that the policy in the Netherlands regarding Muslims is yet again not aimed to guarantee security, prevention of terrorism or other acts of violence. The mosques did not commit any criminal offense. Nor did they call to violence against the society or the Dutch state. This investigation solely stems from the government’s dislike in regards to the way Islam is being preached in mosques. Funding from organizations based in Kuwait that are supposedly ‘linked’ to terrorism is therefore clearly a mendacious argument.

In fact, this attack against mosques through parliamentary investigation regarding their funding is in reality a persecution due to their views. Views that are not to the government’s liking. This is the ‘free’ West that promotes its freedoms and takes pride in its ‘neutral’ stance through the separation between church and state. However the West has taken a very clear position which reads; freedom for everyone except Muslims.

In short, the parliamentary questioning by the House of Representatives is nothing else but an attempt to curb the Islamic identity of Muslims in The Netherlands. They try to force a Westernised version of Islam upon the Muslims. A version that has nothing to do with Islam and in reality is nothing but a mixture of Western norms and viewpoints wrapped in a way so as to look like Islam.