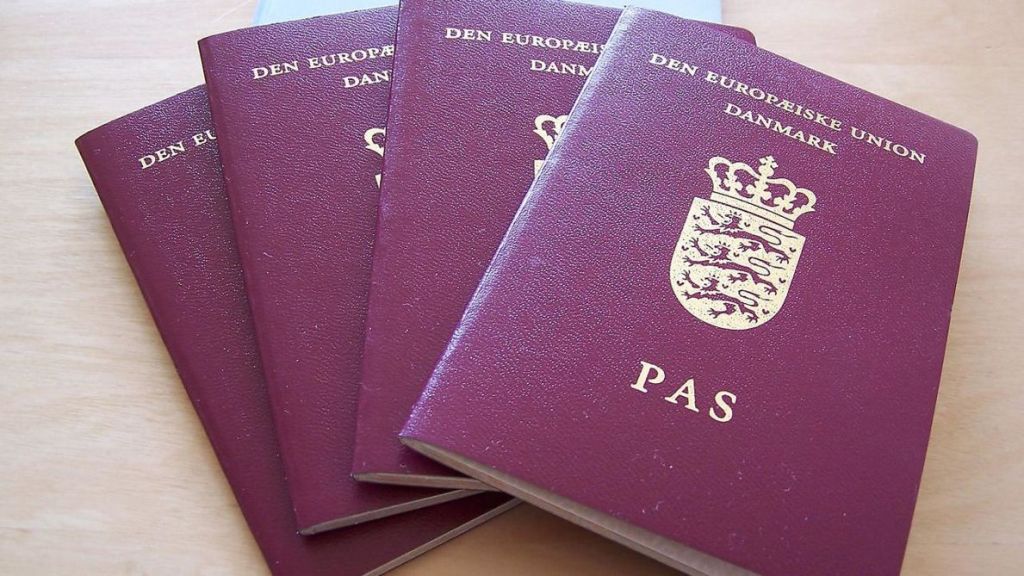 On October 24, 2019, a majority in the Danish parliament passed a law that allows citizenships to be taken administratively from persons categorized as foreign fighters. The law officially targets Muslims who have participated in the armed conflict in Syria.

Since the beginning of the Turkish invasion of northern Syria, with green light from the United States, and Turkish President Erdogan’s threat to send a new stream of refugees to Western Europe, the Danish government, with Minister of Integration, Mattias Tesfaye, has been busy stirring up a sentiment of fear of terrorism in order to hastily pass this law, allegedly due to the fear of IS fighters with a link to Denmark.

Despite warnings and principled criticism of the bill by legal experts, human rights organizations and think tanks, a parliamentary majority across the political wings has cancelled the rule of law in this essential area. The Minister can now administratively deprive persons of their citizenship, and thus their rights, on the basis of suspicion and presumptions, without them being convicted of an offense or having seen the shadow of a judge.

In the past week, the government has been launching a scare-mongering campaign about an urgent threat to the security of all Danes to gain acceptance of this significant step, and critics of the law have been accused of not doing enough to protect the population from terrorism.

To gain the widest possible support, the government has added a so-called “sunset clause” so that the law expires in the summer of 2021, unless it is passed again. However, the Minister has pointed out that the law can apply for several years, because the situation in the world maintains the fear, which is the basis for it. To “Ritzau” he said:

“… I fear the general situation in the international community that allows young people in the West to be recruited into conflicts in the Middle East.”

Thus, the way is paved for a permanent legal state of emergency, as we know it from banana republics and western-backed dictatorships in countries such as Egypt and Saudi Arabia.

With a more or less theoretical possibility of reviewing the Minister’s decisions in a court of law, the basic principle of the question of guilt has been turned upside down. And with the law’s vague wording of “a course of action that is seriously damaging to the vital interests of the country”, one can easily imagine what such powers could be used for in the future: more administrative decisions and criminalization of people whose opinions are disliked. Especially when the first verdict in Danish legal history on the deprivation of a citizenship was issued for “incitement of terrorism”, which was in fact the spread of opinions in support of the fight against occupying forces in Muslim countries.

For the aware observer of developments in Western democracies, it is not surprising or something new that draconian special legislation aimed at Muslims is being introduced. The inflated fear of terrorism has been exploited for the introduction of anti-terrorism bill after bill at the expense of the same freedoms and legal principles that Denmark has sent soldiers and bombers to Muslim countries to propagate. This has de facto created a parallel and greatly deteriorating legal status for Muslims in a number of areas.

This paradoxical policy of stepping on one’s own values ​​to preserve them is in itself an ideological defeat, and it is a downward spiral that will only lead to further decay.

Hizb ut Tahrir / Scandinavia urges everyone, especially Muslims, not to be intimidated into accepting oppression by this policy of fear. Western politicians will continue to undermine their democracies and help pave the way for the return of Islam to the world stage, as well as its spread to this part of the world, through the establishment of the righteous Caliphate (Khilafah Rashidah).