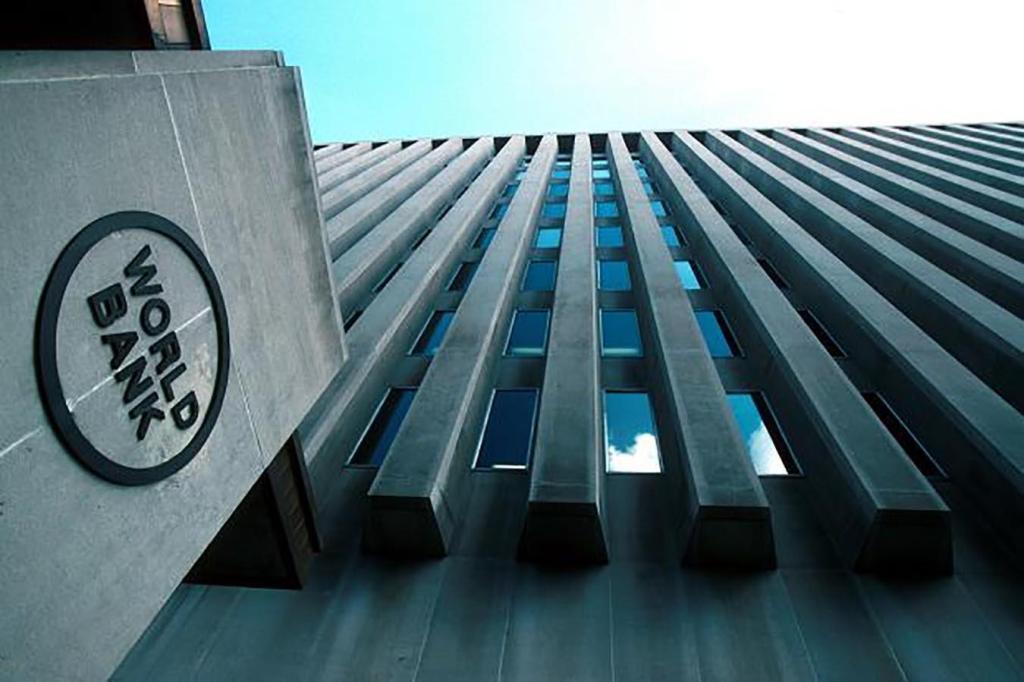 The World Bank has said that Pakistan’s economy is slowing down, as it faces yet another macroeconomic crisis due to high deficits and low foreign reserves. In the latest edition of its report titled “South Asia Focus: Making (De)centralisation Work”, that was released on 13th October 2019, the Bank noted that with an IMF extended fund facility-supported stabilisation programme in place, the country’s economic growth was expected to remain low in the near term. The report said growth was projected to decelerate to 2.4 per cent in the fiscal year 2020, and 3 pc in fiscal year 2021.

The government of Pakistan Tehreek-i-Insaf (PTI), led by Imran Khan, has been under severe criticism because of deteriorating economic conditions. Imran Khan criticized the previous regimes of the Pakistan Muslims League-N and Pakistan People’s Party for taking too many loans in their respective five year tenures. He highlighted the fact that these two parties increased Pakistan’s total debt from 6000 billion Rupees in 2008 to 24,000 billion Rupees in 2018. Whilst in the opposition, Imran Khan previously attacked regimes when they took IMF program and implemented its demands. Imran Khan vowed that his government would not go to the IMF and will bring down the debt. He promised that he will build five million homes and generate ten million jobs. However, since he came in power, the economic miseries of the people of Pakistan has not only continued unabated, it has increased many fold. Imran Khan went for an IMF program, which has resulted in the increases of prices of gas and electricity, an essential input of every industry. The government drastically depreciated the value of the Rupee against the US Dollar, making imports very expensive, with the full backing and vocal support of General Bajwa.

The Bajwa-Imran regime has increased the debt of Pakistan by 10 thousand billion Rupees in one single year. It increased the interest rate to 13.25 percent, which was 7.5 per cent in July 2018. All this has resulted in an economic slowdown, with factories are closing, people losing jobs and the prices of essential items sky rocketing. According to the World Bank and IMF estimates, the GDP growth will not be above 3 percent till 2021, which simply means that for the next two years there is no light at the end of the tunnel and even after that nobody knows what will happen.

Imran Khan promised that he will bring change in 100 days, but he failed. Then he said six months are required for a change to take place, but still nothing happened. Then he said he needs at least 2 to 3 years. And now he is saying that 70 years of mess cannot be resolved in a few years. One thing is for sure. There will be no economic turnaround in his current five-year tenure. As in the previous major crisis episode in Pakistan back in 2008, it took a decade before economic growth managed to cross the rate of GDP growth recorded one year prior to the start of that crisis. So reaching a GDP growth of more than 6 percent may once again require ten years.

What has been established from this scenario is that in the capitalist economic system, there will never be good times for common man. The capitalist economic system always produces boom and busts or peaks and troughs, which means no long-term stability. This boom and bust phenomenon is a built-in feature of capitalist economic system, which cannot be over-ridden by any regime. If the Muslims of Pakistan want to see a real change, they must work for the restoration of the Khilafah (Caliphate) on the Method of Prophethood. The Khilafah only implements Islam, and its economic system ensures economic stability, as its rulings are according to all that Allah (swt) has revealed. Muslims only saw economic prosperity under the Khilafah and will only see it once again only under the Khilafah. Allah (swt) said, وَمَنۡ اَعۡرَضَ عَنۡ ذِكۡرِىۡ فَاِنَّ لَـهٗ مَعِيۡشَةً ضَنۡكًا “But whosoever turns away from this Admonition from Me shall have a straitened life.” [Taha 20:124]