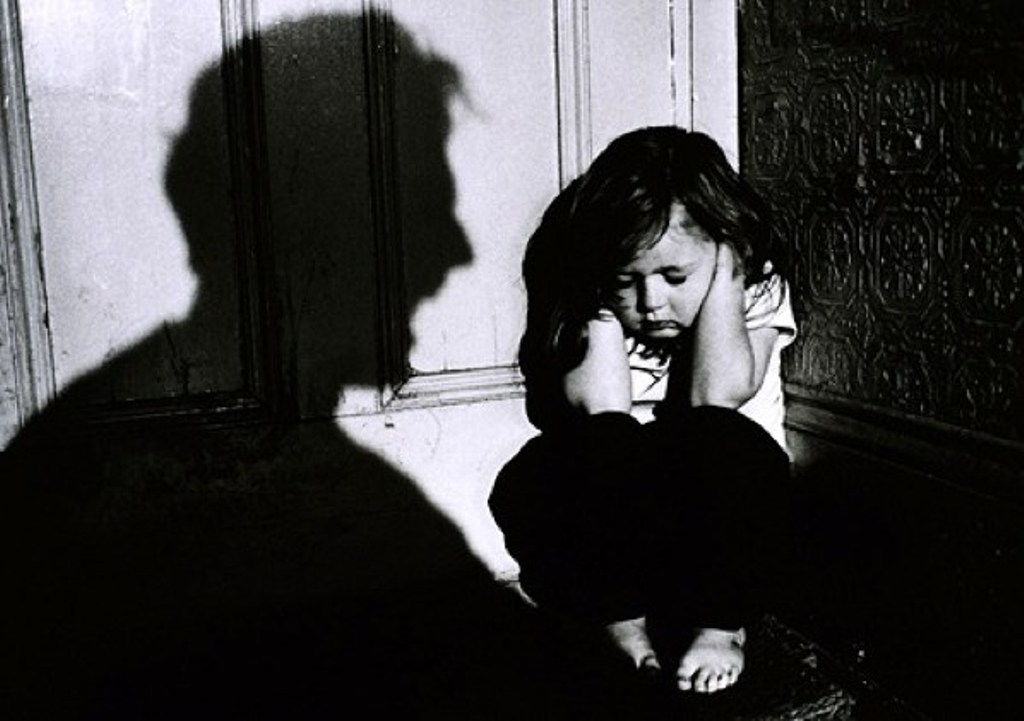 Minister of Family and Social Policies, Zehra Zumrut, stated that The Women Employment Promotion through the Institutional Childcare Services Project will be put into practice.

“Mothers who work as insured worker and send their children (between 0 and 60 months) to any Ministry of Education affiliated kindergarten, nursery or day care centre will take advantage of this project. About 650 Turkish Liras (100 Euro) a month will be subsidized to the mothers.” 13.10.2019 AA

The capitalist ideology, which shows its face in all administrational, economical, educational and judicial systems, has not left any field spoiled. This ideology, which aims to convey this seduction to every corner of the society, did not abstain from using its unwise rulers in order to penetrate the family which is seen by the Muslims as the most private.

The drawn-up laws, plans, signed contracts and the implemented acquis in accordance with the wishes of the EU countries are in stark contrast to the beliefs, values, traditions and customs of the society. Although this is the case, the insistence of the rulers in the executive authority on taking their own way is driving the society into great catastrophes.

The Istanbul Agreement which is the most extensive attack of the West on the Muslim family and the laws based on this is in fact splitting up the family.

Even though these agreements and laws are intended to prevent the woman and the family, the content resembles a wolf in sheep’s clothing. The Istanbul Agreement proposes guarantee with some regulations for the protection and promotion of being LGBT and its perversion. This is such a case that undermines the fundaments of the society under the name of “gender mainstreaming”.

This disturbance is tried to implement in the society by means of media and propaganda and is also tried to implement on children through the Ministry of Education. The Law No. 6284 on protection of the family brought another strangeness by accepting the man as the enemy and basing on the protection of the woman against her husband. With this law, it is considered as sufficient reason to conduct the husband away from home or punish by accepting any claim asserted by the woman about her husband. Thus, the woman is guaranteed shelter unquestioned and above all, the main aim here is to disperse and damage the family institution.

It is also understood that the Ministry of Family and Social Policies does not concern even a little with insisting on the maintenance payment that the man has to pay lifelong. This policy has no Islamic nor humanist grounds, nor does it worry about the imprisonment of tens of thousands of young people by accepting legislations that consider marriages under eighteen years old as abuse. With all these policies, the domestic violence does not reduce, yet it increases day by day.

The number of divorced couples in Turkey in the last decade is about 1.3 million. Again, in recent years, the rate of divorce has reached a much higher rate than the rate of marriage. Through these data, it can be better understood in what kind of a catastrophe we have been dragged into.

This being the case, it is clear that the laws and regulations imported from the West, which are contrary to the beliefs and values of the society, do not solve any problem but even make the problem worse.

On top of that, is this financial support regulation not a betrayal to the family institution and the society by sacrificing the woman’s mother role to the framework of capitalism?  It is obvious that the Ministry of Family and Social Policies is not concerned with the protection of the family. If this were not the case, it would have given up all these fascist practices, would not strive for removing women from their home and moreover, the dirty money of the West would not have been used as a bribe to disperse the family.

The West, which has totally lost the family institution, has intended to spoil the Muslim families with some specific policies. These policies are carried out in order to materialize the women by getting them out their homes with the cunnings of the so-called liberalization and ability to stand on their own legs.

The only way to protect the family from capitalism is only possible by implementing Islam on every field of the life by maintaining the religion, reason, wealth, the soul and the generation (family) on the grounds of mercy, love and respect.

We as Muslims, who base the Islamic creed on every field of their life, are responsible for seeking the solution within the aspects of Islam. We can even find one order of our Lord sufficient to solve problems comprehensively regarding the family. الرِّجَالُ قَوَّامُونَ عَلَى النِّسَاء بِمَا فَضَّلَ اللّهُ بَعْضَهُمْ عَلَى بَعْضٍ وَبِمَا أَنفَقُواْ مِنْ أَمْوَالِهِمْ فَالصَّالِحَاتُ قَانِتَاتٌ حَافِظَاتٌ لِّلْغَيْبِ بِمَا حَفِظَ اللّهُ وَاللاَّتِي تَخَافُونَ نُشُوزَهُنَّ فَعِظُوهُنَّ وَاهْجُرُوهُنَّ فِي الْمَضَاجِعِ وَاضْرِبُوهُنَّ فَإِنْ أَطَعْنَكُمْ فَلاَ تَبْغُواْ عَلَيْهِنَّ سَبِيلاً إِنَّ اللّهَ كَانَ عَلِيًّا كَبِيرًا “Men are in charge of women by [right of] what Allah has given one over the other and what they spend [for maintenance] from their wealth. So righteous women are devoutly obedient, guarding in [the husband’s] absence what Allah would have them guard. But those [wives] from whom you fear arrogance – [first] advise them; [then if they persist], forsake them in bed; and [finally], strike them. But if they obey you [once more], seek no means against them. Indeed, Allah is ever Exalted and Grand.” (Surah an-Nisa 34)

The Islamic System, that will save the individual, family, society, Muslims and the mankind from the defection of capitalism and bring peace and justice to the world, is a truth that waits to be implemented.