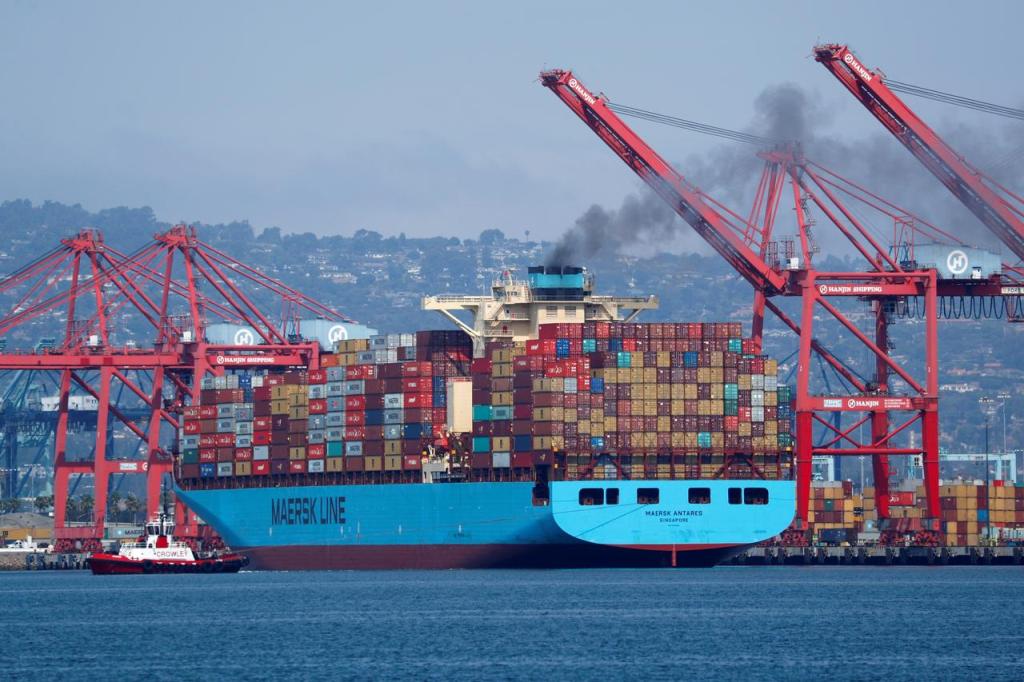 Just like previous governments, after approaching nearly two years in power, the PTI government oversees large import bills for essential industrial requirements, weak dollar earnings on exports, weak revenues from industry and large rates of unemployment. Between July 2019 and March 2020, the PTI government has overseen the import of $4.35 billion of machinery, $1.8 billion of iron and steel and $1 billion of transport machinery, whose combined value is greater than the petroleum bill of $7 billion. As for the current Large-Scale Manufacturing, the export profile reveals the pitiful picture of a country with great industrial potential being left to survive upon exporting food, textiles, sportswear, surgical instruments, leather-ware and rudimentary chemicals.

The PTI can never ensure Pakistan’s emergence from its decades-long industrial crisis, because like the PPP and PML-N, it blindly adopts the Western model of economic development which discourages indigenous industrial development. It links economic development to a model which relies on opening the economy to foreign capital, technology and labor in the name of free market reforms. Such an approach of market-based reforms is a pillar of the IMF’s structural reform programs in all countries which opt for IMF support programs for their balance of payment crisis. Thus, each IMF program asks for control over a country’s fiscal and monetary policy, including the type and scale of taxation, as well as control over governance reforms related to important sectors of production in the economy, such as industry and energy. The IMF has not only taken control over the State Bank as a precondition to its current program, it has ensured the appointing of its former employee, Raza Baqir as its head, fully securing intimate control over the critical flow of capital within the economy. Whilst economic sovereignty is surrendered to the IMF, it is a folly to believe Pakistan can ever achieve its huge industrial potential.

Even in developing states which do not adopt an IMF program, the Western colonialists impose their flawed model of economic development. The colonialist plan is to restrict the capacity of the developing economy to producing value added goods and services for export to the West, in return for earning foreign exchange. This value addition model seeks to integrate all local economies into the global economy, which is dominated by the Western economies and companies. By doing so, the colonialists keep tight control over all developing economies, preventing their emergence as competitors, exploiting them for value-added products and services, retaining them as markets for Western goods and using their economies to strengthen the Western currencies of the US Dollar, the Euro and the Pound, as they are the select currencies for international trade. As for the developing countries, they never develop, whilst being highly exposed to the volatile needs of foreign economies, something which is painfully being felt during the Coronavirus crisis, with the collapse of many exporting countries export earnings, including that of Pakistan. Truly, the neocolonialism of the IMF and other financial institutions is a direct continuation of the colonialism which the West used to finance its industrial revolution.

O Muslims of Pakistan! We will only be liberated from the colonialist plan to deny us true industrial development by turning to our Deen and implementing it. The Islamic economy is built on the needs of the society as defined by Islam. Islam enjoins the state with the responsibility of taking care of the affairs of its subjects, whilst delivering the Islamic message to the whole world through Jihad. Allah (swt) said, وَأَعِدُّوا لَهُم مَّا اسْتَطَعْتُم مِّن قُوَّةٍ وَمِن رِّبَاطِ الْخَيْلِ تُرْهِبُونَ بِهِ عَدُوَّ اللَّهِ وَعَدُوَّكُمْ وَآخَرِينَ مِن دُونِهِمْ لَا تَعْلَمُونَهُمُ اللَّهُ يَعْلَمُهُمْ “And prepare against them whatever you are able of power and of steeds of war by which you may terrify the enemy of Allah and your enemy and others besides them whom you do not know [but] whom Allah knows.” (Surah Al-Anfaal 8:60). Islam forbids the Khilafah’s strategic dependence on any other state to fulfill any of its domestic obligations or foreign policy goals, setting a strong vision for its industrialization policy. Accordingly, the Khilafah must be able to domestically and independently manufacture machinery and engines for agriculture, construction, industry and the armed forces. Thus, the Khilafah must have the military-industrial complex to produce ammunition, missiles, satellites, airplanes, tanks, mortars, naval ships, armored vehicles, all types of heavy and light weapons, artificial intelligence, stealth technology, nanotechnology, mechatronics, quantum computing, as well as nuclear technology, to build the state’s capacity to dominate others states, in its pursuit to spread Islam to all corners of the world. The Khilafah State’s industrial policy thus inevitably links the education infrastructure, specifically the higher education with the industrial complex and sets aside huge resources for research and development in universities.

As for financing Pakistan’s industrial revolution, Islam’s laws about capital, finance and asset ownership allow the Khilafah to dominate capital intensive industry and ensure the substantial wealth of the energy and minerals sector are reserved for securing public needs. Both Islam’s unique conception about property, dividing it into public, private and state property, and its distinctive focus on distributing wealth create an economic environment that is a rich source of revenues for the state treasury. And the absolute prohibition of interest, closes the gaping, bleeding wound that consumes a huge chunk of Pakistan’s current expenditure. Indeed a strong industry can never occur in Muslim lands until we re-establish the Khilafah (Caliphate) on the Method of the Prophethood ﷺ.