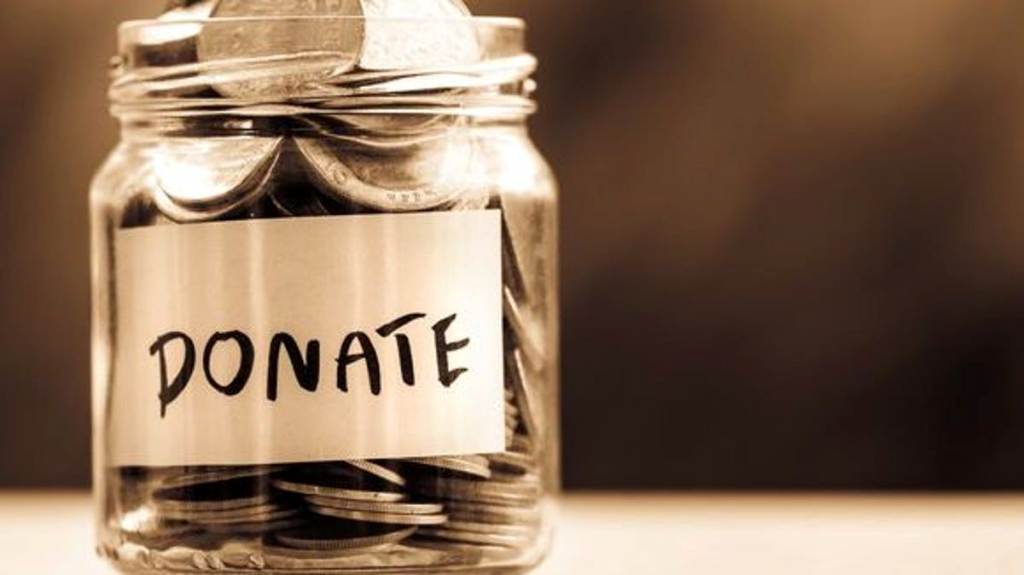 Right after the opening surah of the Quran, Allah (swt) mentions of the characteristics of the ones who are God-conscious. He (swt) sums it up as: الَّذِينَ يُؤْمِنُونَ بِالْغَيْبِ وَيُقِيمُونَ الصَّلَاةَ وَمِمَّا رَزَقْنَاهُمْ يُنفِقُونَ “Who believe in the unseen, establish prayer, and spend out of what We have provided for them.” [Surah al Baqara: 3]

That is why this Ummah is so generous, and especially in this Blessed month of Ramadan, where donations are done in abundance and where charity and zakaat projects are overwhelmingly facilitated. A survey of ICM Research confirms this by concluding that Muslims give more money to charity than people of other religions. And according to a well-known survey of Pew Research Center in 2012, a staggering high percentage of Muslims in the poorest countries in the Muslim world give zakaat.

The downside, however, is that even though the Ummah is generous and spends its wealth, they are still living in the poorest countries in the world, with low standards of living, with no or almost no economic perspective and poor healthcare and education despite the fact that the majority of the Muslim countries have tremendous mineral resources, fertile soils, advantageously geographical positions and a massive young generation.

This shows that the spending unfortunately, in the best-case scenario, results in temporarily relief, like a small plaster on a blistering wound. Also, proportionality is not applicable in this case, the more donations don’t necessarily lead to solving the problems of poverty. It is like throwing a life vest to a drowning person, or even ten life vests, as long as there is no will to pull him aboard and no security on board to prevent him of falling, the life vests will only be of temporary relief. The drowning person will come in to problems again and will eventually perish. This is the reality of the Muslim world now. As long as the Capitalist colonial tentacles of the West and its system with its treachery agents are dominant in our lands, we will never find welfare and prosperity regardless how much money we put in.

However, the ultimate aim of giving is that the problem of poverty is eradicated and that welfare and prosperity are realized. This can only be done by a state, which has multiple revenues, proper and regulated distribution of wealth between its people. Only an Islamic state is able to do so, by implementing its unique economic system. Moreover, it is not incorrect to say that Islam regards poverty as an enemy which must be fought and defeated. The Prophet ﷺ sought refuge in Allah from “disbelief and poverty” (Sahih Ibn Hibban). Islam gave the responsibility of collecting and distributing of the zakaat to the state who is able to facilitate and manage the affair. The Prophet ﷺ used to send out Zakaat collectors to collect and distribute the due Zakaat and also khulafah after him carried out this obligation.

The Prophet ﷺ came to al-Medina, not merely as a Prophet ﷺ but also as the newly elected Leader of the Islamic State. In this capacity, as a statesman, he ordered security and safety and ordered to feed the poor. In other words, he ordered to solve the problem of poverty systematically on a state level.

Donations are necessary and should continue, but permanent charity organisations are like a two-edged sword. It can bring some relief but if it is done solely without working to changing the situation which causes poverty and decline, it will only prolong the bad situation and can be a source of stagnation. That is why the right balance must be conducted, relieving the Ummah as much as we can as individuals and working collectively to change the dire situation of the Ummah which is the root cause of all the problems.