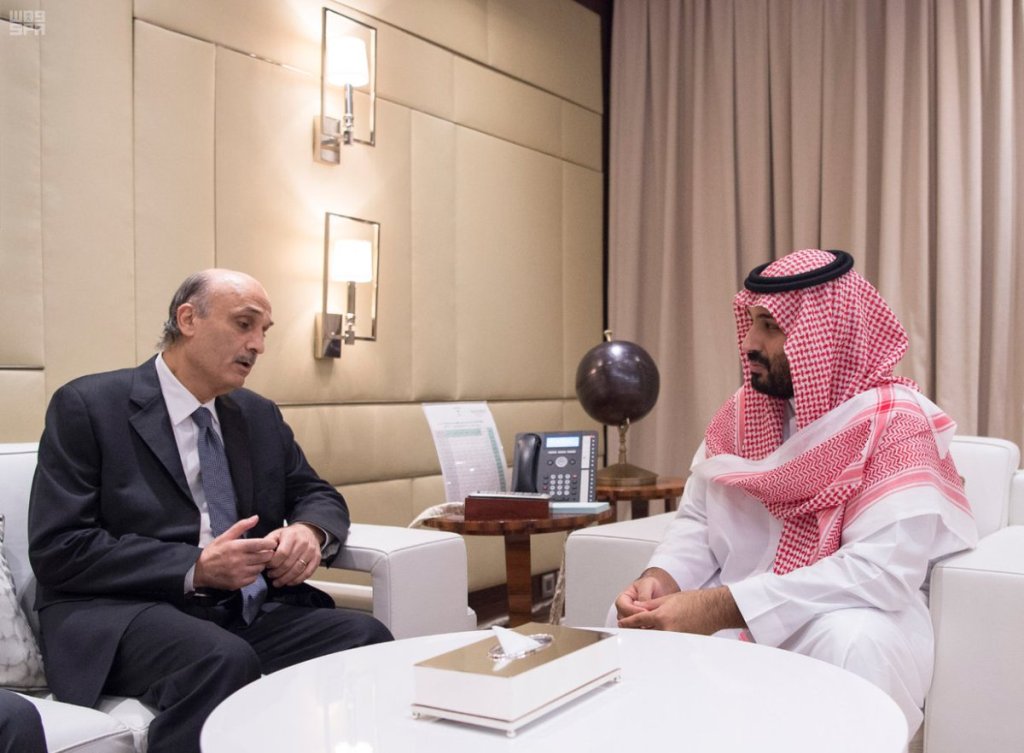 Even though we in Hizb ut Tahrir do not care about the leaders of the political class in Lebanon and elsewhere, Muslims and non-Muslims, who are in positions of power, or from among the pillars of the corrupt political class except as much as is necessary to struggle against them and expose them, or send an invitation and advice to those who deserve it among them – and they are few; but you are the Christians whom we have been with for years and years, and you have not been forced to abandon your religion, and those whom Allah Almighty has accepted as mothers to our children and maternal uncles to them, Christians in Muslim countries in general and in Lebanon in particular.

You are the subject of our concern, neither a favor nor a service, but in compliance with the command of our Prophet Muhammad ﷺ that he ﷺ said about the right of a Muslim: «من آذى مسلِماً فقد آذاني، ومن آذاني فقد آذى اللَّهَ» “Whoever hurts a Muslim has hurt me, and whoever hurts me has hurt Allah (swt).” [As-suyuti has given it the rank of Hasan in Al-Jami‘ As-Sagheer narrated by Anas Ibn Malik] It is proven that he ﷺ also said about your honourable rights: «من ظلم معاهداً، أو انتقصه حقاً، أو كلفه فوق طاقته، أو أخذ منه شيئاً بغير طيب نفس منه، فأنا حجيجه يوم القيامة» “Beware, if anyone wrongs a contracting man, or diminishes his right, or forces him to work beyond his capacity, or takes from him anything without his consent, I shall plead for him on the Day of Judgment.” [Classified as hasan by Ibn Hajar in Takhrij al-Masabeeh, a narration from several companions].

Therefore, our view is that you are from the people of this country, and that your relationship with the Muslims is a genuine one, not confused by you, but rather those who came from behind the seas, with buried grudges from the heirs of the Inquisition regimes, and then left behind them in our country a political class that carries their beliefs, racism and hatred, so neither they are from you nor you are from them, who whenever the situation becomes too difficult for them, they would jump to pull the nerve on the basis of Christianity and sectarianism. Those who lived through the woes and displacement under their leadership of wars and then led them to the country, and we do not think that you forgot that.

Therefore, it is important to us, first of all, that you know who is addressing you honestly and without cajolery, Hizb ut Tahrir, which is a political party:

– It follows the Prophet’s ﷺ method and approach in its call, manifested in an intellectual and political struggle.

– It carries the interests of the Ummah – including the people of Lebanon – on its shoulders to bring them to safety, in an Islamic State, the Khilafah Rashidah (rightly guided Caliphate) upon the method of Prophethood, under which your ancestors lived in safety and assured of themselves, their children, their money and their beliefs, and they left this country only after these governments were found with their systems and different faces.

– It possesses a constitution for the Islamic State, in which it elaborates on the rights of Christians and other non-Muslims in Lebanon and elsewhere.

And we think that if the path between us was cleared, far from the political class – which we both agree on its corruption and being constantly corrupted – many of you would be successful in doing good, and the words of our Lord Almighty would apply on those who do so: وَإِنَّ مِنْ أَهْلِ الْكِتَابِ لَمَن يُؤْمِنُ بِاللَّهِ وَمَا أُنزِلَ إِلَيْكُمْ وَمَا أُنزِلَ إِلَيْهِمْ خَاشِعِينَ لِلَّهِ لَا يَشْتَرُونَ بِآيَاتِ اللَّهِ ثَمَناً قَلِيلاً أُولَٰئِكَ لَهُمْ أَجْرُهُمْ عِندَ رَبِّهِمْ إِنَّ اللَّهَ سَرِيعُ الْحِسَابِ “Indeed, there are some among the People of the Book who truly believe in Allah and what has been revealed to you ˹believers˺ and what was revealed to them. They humble themselves before Allah – never trading Allah’s revelations for a fleeting gain. Their reward is with their Lord. Surely Allah is swift in reckoning.” [TMQ 3:199].

However we reject this and at times there is an exception when someone who goes out against us and you and wants to project sedition (fitna) and poison, for here is Samir Geagea, head of the Executive Committee of the Lebanese Forces, and one of the most prominent leaders of the Lebanese civil war, making statements that are full of sectarianism, in his talk about the ongoing debate about the election law Parliamentary, where he said, according to what the LBC International website published on its website on 30/11/2020: (… this agreement came to give Christians the number of representatives regardless of the demographic numbers, so we cannot turn back and rob them of this number of representatives indirectly, i.e. by adopting an election law in a specific way, in which Prime Minister Hariri could obtain 7 or 8 Christian seats. And if you tell me with the Prime Minister Hariri they will not be lost, the response is that they are now with Prime Minister Hariri, but tomorrow what if Hizb ut Tahrir becomes the first party in the Sunni arena, then they are going to be lost…).

– is not the one which fought the civil war and ruthlessly shed the blood of their own people in Lebanon, Muslims and non-Muslims, and it will not do so.

– is not the one which eliminated its opponents or some of them by force of arms and bloodshed, and it will not do so.

– was never a partner in the governments of corruption, over which you wrestled and are still doing so, and it will not do that.

– does not use people’s interests as a political card, for narrow partisan gains, and it will not do so, Allah willing.

Now we say to Samir Geagea and his ilk, embassies and the dark rooms behind them, who were horrified by the civilized intellectual expression of Hizb ut Tahrir:

– Who will misguide the Muslims and non-Muslims, O “wise man”: Hizb ut Tahrir or from the one who is from their history?!

– Who will lose the people of Lebanon: Hizb ut Tahrir, which calls for the people to be governed by justice and rationality, or those who insist and live and subsist on sectarian and doctrinal tribulations?!

– Who will lose the people of Lebanon: Hizb ut Tahrir, the principled party that has not departed from its path since it was formed even by an inch, or those who change their directions and faces according to regional and international circumstances?!

Yes; Hizb ut Tahrir will soon, Allah willing, be the first political party in the Lebanese, regional and international arenas, showing people, Muslims and non-Muslims, the mercy and justice of Islam in its state, the second Khilafah Rashidah (rightly guided Caliphate) upon the method of Prophethood, for which the inhabitants of the earth and the sky will rejoice for its return. The heaven will shower its water, and the earth will bring out its blessings, so that it will be a home to which all those looking for security, tranquility and good care are sought by the people of Lebanon, all the people of Lebanon, and even the Ummah around them, after they have lived the torments and woes during the lean years of your rule and the arbitrary and compulsory ruling system. So justice is restored between people, all people, as truthfully described by the words of Al-Mighty Allah (swt): إِنَّ اللَّهَ يَأْمُرُكُمْ أَنْ تُؤَدُّوا الْأَمَانَاتِ إِلَى أَهْلِهَا وَإِذَا حَكَمْتُمْ بَيْنَ النَّاسِ أَنْ تَحْكُمُوا بِالْعَدْلِ إِنَّ اللَّهَ نِعِمَّا يَعِظُكُمْ بِهِ إِنَّ اللَّهَ كَانَ سَمِيعاً بَصِيراً “Indeed, Allah commands you to return trusts to their rightful owners; and when you judge between people, judge with fairness. What a noble commandment from Allah to you! Surely Allah is All-Hearing, All-Seeing.” [4:58]