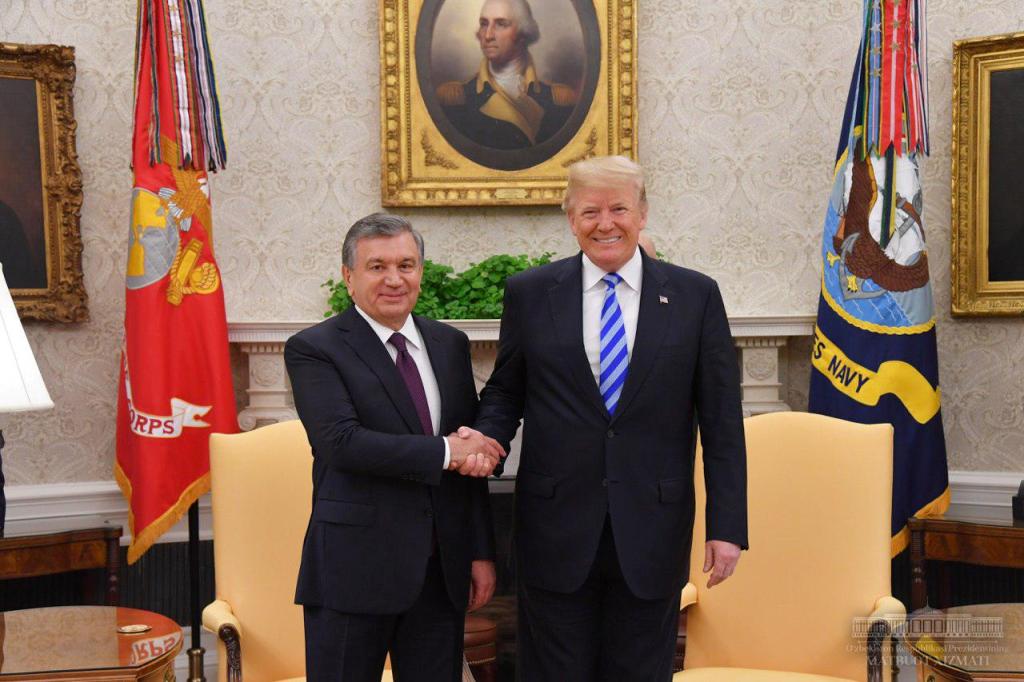 In the Ferghana region of Uzbekistan, special services detained members of the Islamic political party Hizb ut Tahrir, the press service of the Ministry of Internal Affairs reported on May 28.

All the detainees had previously served the long terms of imprisonment for calling to Islam in the ranks of the Islamic political party Hizb ut Tahrir; however, after serving a long term in the prisons of Uzbekistan, they continued to call to Islam in the region, and therefore they were detained, the message says.

The report of the Ministry of Internal Affairs of Uzbekistan also states that during the search of the detainees, the Islamic literature of the Hizb ut Tahrir party was seized. A criminal case has been opened against the detainees, and investigative measures are being taken to identify the local residents from Andijan, Ferghana, Namangan, Tashkent, and Surkhandarya regions who had any connections with the detainees.

Recall that in October 2019, members of the Islamic party who had previously served prison sentences were already detained.

It should be noted that the members of the Islamic political party Hizb ut Tahrir have been harassed, tortured, and arrested in Uzbekistan since the 1990s since the reign of tyrant Islam Karimov, who was known for his brutal policies towards Islam, practicing Muslims and especially dawah carriers. The previous regime of Uzbekistan, represented by Karimov, was very cruel to the Shabab from Hizb, sentencing them to long terms of imprisonment in the most severe conditions; each time after the end of the term, their prison sentences were prolonged under the fictitious charges.

However, at the beginning of his reign, President Mirziyoyev, who positioned himself as a reformer in the region, began the so-called “reforms”, which, he said, concerned the convicts on religious grounds, and even many of those convicted were released. But, as we see, the mitigation turned out to be short-lived, and everyone who did not leave the Islamic call after the release is repeatedly arrested by the regime.

Thus, Shavkat Mirziyaev is not far from his mentor Islam Karimov and is not much different from him in the fight against Islam and its carriers.

The Shabab from Hizb are far from the only ones who are being detained and arrested today. So, for example, over the past three years, dozens of preachers who returned from exile after believing the promises of President Mirziyoyev were arrested and sentenced to various terms of imprisonment precisely for religious reasons.

The repressive policy of containing the Islamic revival of the people of Uzbekistan through harassment, arrest and fabrication of criminal cases continues. It was naive to believe in the promises of the regime of Mirziyoyev, in fact Karimov’s successor, to improve the situation with political repressions in the country. Moreover, against the background of the growing influence of Moscow in Uzbekistan, one should not expect from the current regime any serious concessions in relation to Islam and its carriers.