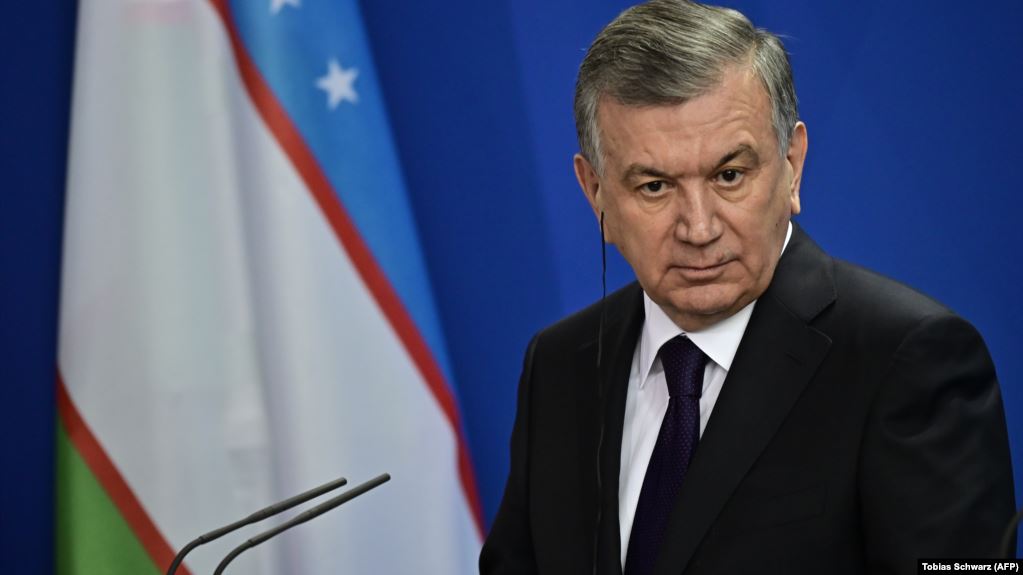 On 02.08.2019, the president of Uzbekistan Mirziyayev signed an order to liquidate the notorious colony “Zhaslyk”, which is located in Karakalpakstan.

“This truly historic decision was made with the aim of increasing the effectiveness of the correction of prisoners, respecting individuals and society, as well as promoting a positive image of the country in the international arena in accordance with the tasks defined a Strategy of action in five priority directions of the development of the Republic of Uzbekistan in 2017–2021″, – informed the Press Office of the Ministry of Internal Affairs of Uzbekistan.

Comment:
Recall that the colony “Zhaslyk” is located in the northwestern part of the country (which could only be reached by train) in the most hard climatic conditions: in summer the air temperature rises above +50 degrees, and in winter drops below -20.

The colony is known for being considered the most brutal penitentiary institution in Uzbekistan, in which hundreds of prisoners were killed in terrible torture over the past 20 years. Moreover, not any prisoners were sent to this colony: in general those who was sentenced on religious articles and mostly members of Hizb ut Tahrir.
It is noteworthy that despite that the nature of the reforms announced by President Mirziyayev was in general cosmetic, the changes in the penitentiary system are although not fundamental but still quite tangible.

In fact, Shavkat Mirziyaev is significantly different from his predecessor, and not at all by his will to the people what is better. He just does not want, unlike Karimov, to be considered as a bloody tyrant among people and does not want to be an outcast in the world. On the contrary, he wants to travel around the world and be perceived everywhere as a liberal reformer, a liberator of the people from the oppression of the cruel Karimov system. He is flirting with the pro-Western media that are working in Uzbekistan, trying to build relations with human rights organizations, really freeing political prisoners, and now he has closed the symbol of Karimov’s tortures – the infamous “Zhaslyk”.

It is important to understand that all this is done not because of the regime’s sincere repentance, nor because of Mirziyayev’s desire to respect the rights of people and stop their unlawful suffering – the only question is his personal image. A vivid example of such a way of thinking is the statement made by him on August 10, 2019 at a conference call with the heads of law enforcement agencies. “These games with batons, gas masks are things from the past that are not needed in Uzbekistan. The whole world is looking at us, every day on the Internet there are 1,000 articles on Uzbekistan, at least 700-800. Even in Ethiopia they write about Uzbekistan. Each of our steps is under the control of the world community … ” Mirziyaev said then. Thus, Mirziyaev is not concerned about tortures because of the fact that it’s a crime, but because of the “articles published on the Internet” covering these crimes.

It should be noted that although there was a certain euphoria among the people of Uzbekistan at the very beginning of Mirziyayev’s reign, which, in principle, is not surprising, because after Karimov’s absolutely brutal reign, any reform may seem “manna”. However, recently, emotions have gradually fallen aside, and more and more people are beginning to realize that in fact in Uzbekistan there has only been a change of faces; the regime has remained the same, built on the same foundations, and performs the same tasks that colonial powers established in the ‘90s for any ruler in Central Asia – to restrain the Islamic revival among the people and to impede any rebellion of the people and uprisings as much as possible.