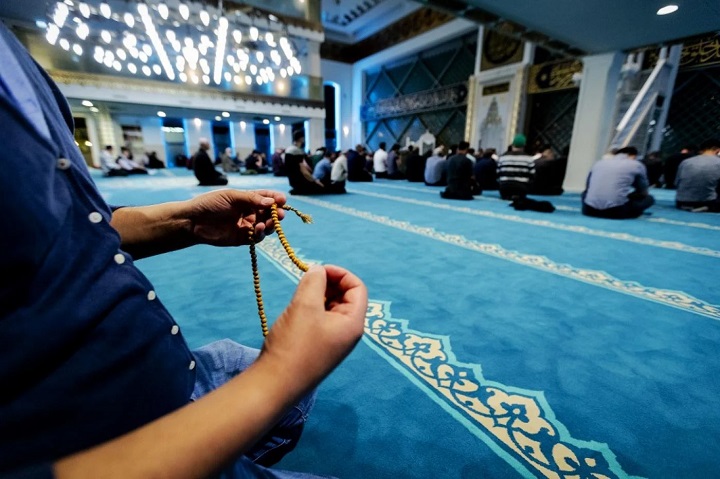 Soumaya Sahla, former member of the Hofdstad Network was hired as the VVD party’s advisor for ‘terrorism and radicalization’. However, she was forced to withdraw after lots of criticism from the PVV as well as mistrust within her own circle. VVD chairperson Sophie Hermans pointed out that Soumaya’s role in her Party gave her an ‘uneasy’ feeling and that she was bothered by it.

Soumaya Sahla was put aside by her own party with the excuse that she did not publicly apologize for her past actions. Even after she did publicly apologize they kept the door shut. What more should she do? She has already turned her back to Islam and embraced liberalism. In an interview with Elsevier Magazine she openly admitted that ‘the western high culture is superior to Islamic culture’. The last years she was involved in conservative liberal circles and was active in the VVD in the ‘taskforce terrorism and radicalization’ as to combat Islam. For years, she has also been the protegé of the influential former-party leader, Frits Bolkestein. Bolkestein even dedicated his last book in 2019 to her.

She was praised and was even allowed to preach about liberal thought as a guest speaker in Muslim countries. She was accepted, only to continue the VVD’s dirty anti-Islam campaign. At the end of the day they would discard her and this is exactly what happened.

She was good enough to act as the ‘radicalized ex-muslima’ and ‘expert on Islam’ for the benefit of the anti-Islam agenda of the VVD, but nothing more than that. Even her mentor Frits Bolkenstein said in an interview with Trouw Newspaper: “…She knows a lot about Islam. She is a role model for other students from an Islamic environment…”.

The converted repentant liberal received exactly what the liberal paradigm stands for: pragmatism and self-interest. Principle viewpoints like loyalty and all other high values of the secular liberal paradigm are only necessary if there is benefit. This is what Sahla signed up for and she got a taste of her own medicine.