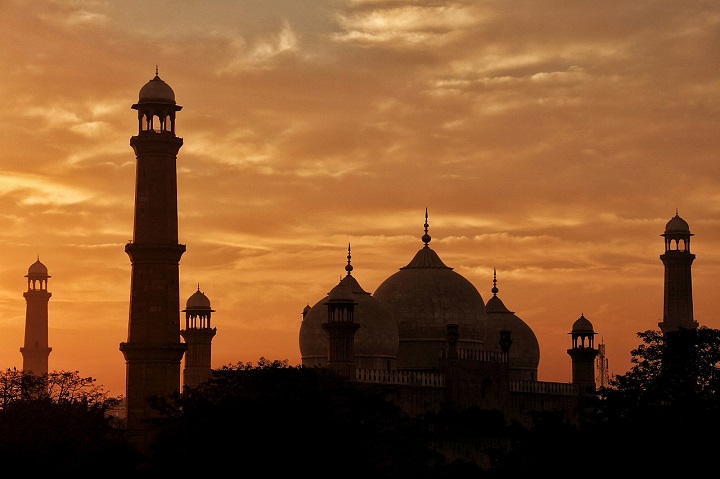 The failure of democracy is glaringly obvious. After the failure of Musharraf’s presidential democracy and the parliamentary democracies of Zardari, Nawaz and Imran Khan, it is clear that any ruling system based on laws originating from limited human minds has failed. Such Western ruling systems have only enslaved Pakistan to Western colonialist exploitation for decades. Under democracy, people hardly earn enough to secure two meals a day, yet rulers double and quadruple taxes, robbing from the poor to enrich the usurious banks and the IMF. When back breaking taxation still falls short of meeting interest payments, the rulers print more paper money, emptying our pockets through inflation. In parliamentary democracy, powerful interest groups hang the sword of no-confidence over the head of the Prime Minister, whilst in presidential democracy, these same groups blackmail the government over votes required to pass legislation legislation.

In fact, Democracy has failed globally, such that the entire Western world order has lost credibility in the eyes of the world. The ugly faces of the IMF, the World Bank, FATF, the United Nations and the International Court of Justice have all been unmasked. Yet, the divisive nation-state system and democratic legislation ensures Western domination over the Muslim World continues. It is not the time for even more experimentation with Democracy. It is time for the global Khilafah to commence from Pakistan. It is time for the Khilafah that our Lord, Allah (swt), promised us and the Messenger of Allah (saw) gave glad tidings of.

Unlike parliamentary and presidential democracy, the Khilafah is not caged within nation-state borders. The Khilafah will unify the Muslim territories, armed forces and economic resources, by tearing down the borders created by Western colonialism, emerging as a powerful global power. Unlike parliamentary and presidential democracy, the Khilafah ensures the Shariah law of Allah (swt) is supreme, with nothing to surpass it. The Khaleefah does not have the power to make laws of his own desires, so no interest group can manipulate legislation, eradicating the root cause of both domestic elite capture and foreign colonialist interference. Unlike parliamentary and presidential democracy, the Khilafah is ruled by the life-term elected Khaleefah, ensuring political stability. By the Khaleefah also being the practical commander-in-chief of the armed forces, the Islamic ruling system eradicates the civil versus military supremacy feud that has crippled Pakistan for decades. The Khilafah will implement an Islamic economic system that ensures distribution of wealth throughout society, eradicating the immense concentration of wealth in the hands of a wealthy few, as ensured by capitalist democracy. The Khilafah will refuse to make interest payments that are strictly forbidden in Islam, spending the wealth of the Ummah on the obligations of the Ummah has before its Lord, Allah (swt). The Khilafah will reject the colonialist global order, Western international law, international colonialist institutions and the capitalist economic order, establishing a just world order based on the Revelation from Allah (swt), the Noble Quran and the Prophetic Sunnah. So let the Khilafah (Caliphate) on the Method of Prophethood commence from Pakistan! Allah (swt) said,

“And proclaim, ‘The Truth has come and falsehood has perished. Surely falsehood is ever bound to perish.’” [TMQ Surah Al-Isra 17:81].