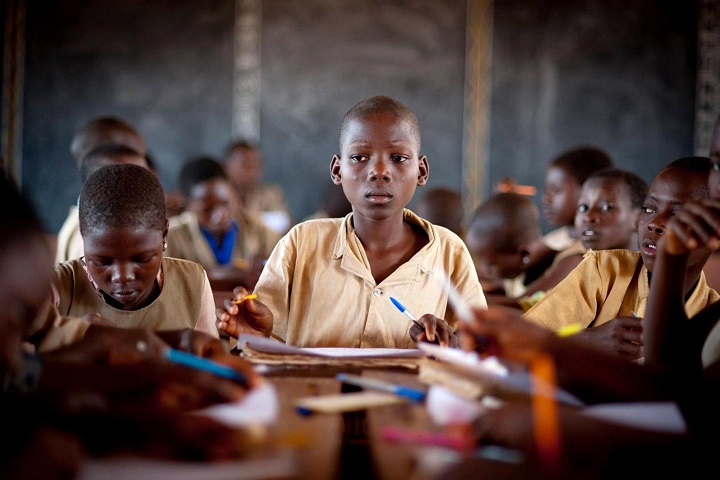 The Ugandan Government has a new policy to tackle corruption by making children spy on their families. One project that has become a new homework exercise has been to teach children to detect the difference between the money their father owns and luxury goods. They are requested to submit any odd observation to the teacher in a document with their fathers’ name. This homework was assigned to 10 year olds in the 5th grade.

Comment:
The idea that children should be used to spy on their own family is an act of corruption in itself!

The innocent minds of the child are being twisted into a state of minimal trust for those that they should look up to. The very sanctity of the family home is undermined by these policies as in Islam we are taught to respect the elders, especially the father as the leader of the home. The matter of trusting all Muslims and not being suspicious are the true high Islamic values that underpinned the civilized social dynamics in the Khilafah (Caliphate).

These sneaky shallow dealings will not teach children good moral conduct as the actual origin of the problem has not be addressed. The greatest corruption does not even exist in the homes of regular citizens, it exists at the highest levels of office and is a feature of the despotic leadership of the Ugandan colonist controlled regime. The International Corruption Index as featured in Trading Economics online data platform ranks countries in the following manner;

“The Corruption Perceptions Index ranks countries and territories based on how corrupt their public sector is perceived to be. A country or territory’s score indicates the perceived level of public sector corruption on a scale of 0 (highly corrupt) to 100 (very clean).”

In the Khilafah there is a uniform co-operation between the education system to teach citizens good morals to serve the interests of Allah (swt) so they are successful Dounia and Akhirah. They are not taught to be the substitute police force. The Judicial system has such clear harsh punishments for all manner of fraud, corruption and theft that citizens feel it is absolutely inconceivable to engage in this behaviour in an organized manner, as it needs so-operation and the consent of many. Also, the Economic system will give people their needs so poverty does not push people into desperation.

“Indeed, the penalty for those who wage war against Allah and His Messenger and strive upon earth [to cause] corruption is none but that they be killed or crucified or that their hands and feet be cut off from opposite sides or that they be exiled from the land. That is for them a disgrace in this world; and for them in the Hereafter is a great punishment”. [TMQ 5:33]

When the noble Khilafah returns to rule Africa and the world children will have their due right as children and the corruption will truly be a thing of the past.