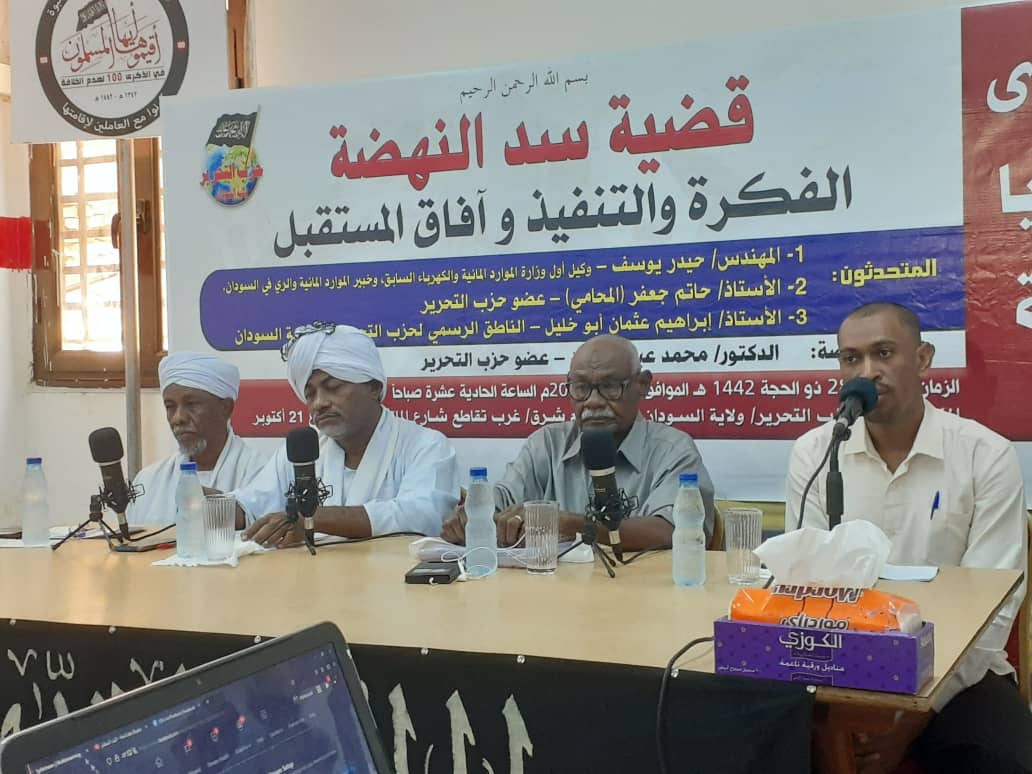 Engineer Haider Youssef spoke in the first lecture, indicating that colonialism had incited the Nile Basin countries to demand their shares in the Nile waters, since the 1960’s, and as a result studies began to establish monitoring stations to determine the amount of water in the Nile Basin to implement the projects of the Nile Basin Initiative, and accordingly it was the Entebbe Agreement, which Sudan and Egypt refused to sign, because it renders decisions approved by the majority, not unanimously, in addition to canceling the historical quotas of Egypt and Sudan in the Nile waters. He also talked about the damage and risks caused by the Renaissance Dam. He pointed out that the Egyptian government supports the construction of the dam in full, and the reluctance it is doing is throwing dust in the eyes for fear of the wrath of the Egyptian people.

Then Attorney Mr. Hatem Jaafar spoke in a paper entitled: “The Renaissance Dam… Beyond the Waves,” where he began his speech that the issue of the Renaissance Dam is a vital issue that is not subject to negotiation, nor concessions and compromises, as he indicated that the region in which the dam was built, more than ten thousand earthquakes occurred in the period from 1970 to 2013, with a strength of more than four degrees on the Richter scale, and Ethiopia has a long history in the collapse of dams, which required studies on the safety of the dam, which did not happen, as he touched on statements of Ethiopian officials and others who emphasized that this dam is not for the production of electricity, but rather a colonial project par excellence.

And he indicated that serious actions with the issue of the Renaissance Dam require the following:

• Dealing with the Renaissance Dam as an old colonial project to control the waters of the Nile implemented by Ethiopia.

• The Renaissance Dam is a vital and crucial issue for Sudan and Egypt, and it should not be tolerated or neglected.

• The Renaissance Dam is a political issue related to security, and it is not a legal issue to be resolved in the files of international law institutions.

• The rulers of Egypt and Sudan are complicit in neglecting the interests of the people of the Nile Valley, by reducing the issue from the rank of a vital issue whose threat can only be answered by military force, to the rank of a secondary issue!

• Realizing the dirty role of the rulers who divided peoples between supporters and opponents in the dam’s issue, and misled them, and still continue on the same path.

• Betrayal of the rulers of Sudan in their demand only for a binding agreement on filling and operation, without referring to conducting studies related to the safety, effects and dangers of the dam!!

Then Ustaadh Ibrahim Othman (Abu Khalil), the official spokesman of Hizb ut Tahrir in Wilayah Sudan, spoke in a paper entitled: “What are the legal measures to be taken towards the Renaissance Dam”, in which he summarized the legal ruling (Hukm Shari’) related to this issue, enumerating the legal rules set by Sharia in dealing with rivers. He also mentioned that the rulers of Egypt and Sudan violated Sharia provisions by allowing the construction of this dam, indicating that the rights of the Ummah would not have been lost if this Ummah had a principled state based on Islam. He concluded his speech by inviting politicians, media professionals, thinkers, and opinion makers to work with Hizb ut Tahrir to establish the Khilafah Rashidah (Rightly-guided Caliphate) on the method of the Prophethood.

Then Mr. Mohamed Mabrouk – a prominent journalist and well-versed political analyst – commented on the papers, as with Mr. Hassan Abdel Hamid – the Deputy Controller General of the Muslim Brotherhood.

Then the opportunity for the audience to participate,

4- Mr. Mortada Muhammad Ali – the movement in support of Sharia and the rule of law.

Then the forum ended with a concluding statement. The forum was ably moderated by Dr. Muhammad Abdul Rahman – member of Hizb ut Tahrir. 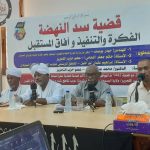 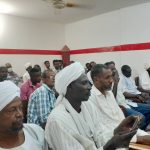 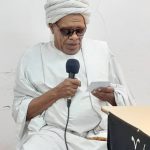 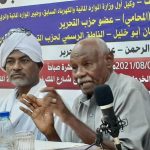 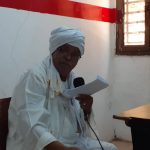 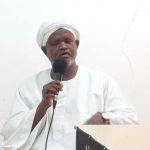 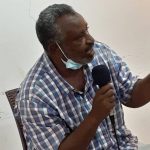 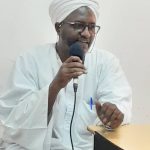 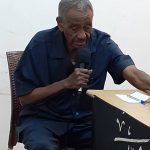 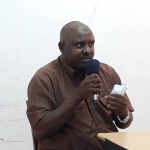 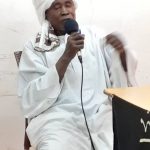