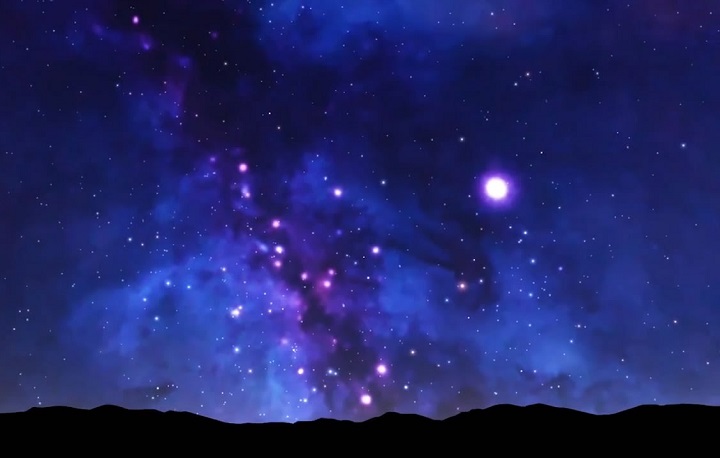 The rights of Muslims are not returned by submissiveness, compromise, diplomacy and negotiations. The usurped rights of Muslims are seized back by the defiant stand, struggle and sacrifice. Whilst relating the submissiveness of Bani Israeel, the great Ibn Khaldun (rh) warned of meekness before oppression in the Muqadimmah (Introduction). He wrote, أن المذلة والانقياد كاسران لسورة العصبية وشدتها فإن انقيادهم ومذلتهم دليل على فقدانها فما رئموا للمذلة حتى عجزوا عن المدافعة “meekness and submissiveness break the vigour and strength of group feeling. Their meekness and submissiveness itself is evidence of their loss. They do not despise meekness, until they are incapable of defence.”

In our era of might is right and VIP culture, it must be affirmed that strength does not come from authority, rank, wealth or protocol, but from the firm stance on the truth, regardless of being in authority or not. A Muslim may not even have the capability to assume authority and rule, but is never submissive and meek before the people or the rulers, for the sake of Allah (swt).

Abu Dharr (ra) said that he asked the Messenger of Allah (saw) to make him a governor, but he (saw) struck him on his shoulder with his hand and said,

“You are weak, Abu Dharr, and it is a trust which will be a cause of shame and regret on the day of resurrection except for him who undertakes it as it ought to be undertaken and fulfils his duty in it.” [Muslim]. In a version he (saw) said to him,

“I see that you are weak, Abu Dharr, and I wish for you what I wish for myself. Do not accept rule over two people and do not become guardian of an orphan’s property.” Imam An-Nawawi commented, هذا الحديث أصل عظيم في اجتناب الولايات، لا سيما لمن كان فيه ضعف عن القيام بوظائف تلك الولاية “This hadith is a great principle about avoiding governance, especially for those who have weakness in performing the functions of that state.”

Yet, whilst being incapable of ruling, Abu Dharr al-Ghifari (ra) was neither submissive nor meek. Indeed, he (saw) bravely proclaimed his Islam in front of the Quraysh, the ruling elite of Makkah, and was attacked savagely and beaten mercilessly. Undaunted, he (ra) then went back to his people, the Ghifar tribe, and did not rest until a large number entered Islam, striking a strong blow the Shirk of the Quraysh.

Indeed, Abu Dhar (ra) was the strong personality who shines as a guiding star for the strong personalities of today. Certainly, the Muslim must not be meek or submissive before the oppressors that afflict the Islamic Ummah. They are the illegal usurpers of the authority, progeny of Yazid, for they were not contracted to rule by a legitimate Bayah, to rule by Islam. They are the ones who neglect the commands of Allah (swt) and His Messenger (saw). They are the ones who invite the Punishment of Allah (swt) by indulging in that which He (swt) has forbidden. There is no room for acceptance, accommodation or tolerance of their oppression. There is no path leading to change but for one carved through defiance, struggle and sacrifice, marching in the footsteps of the best of all generations, the Companions (ra).