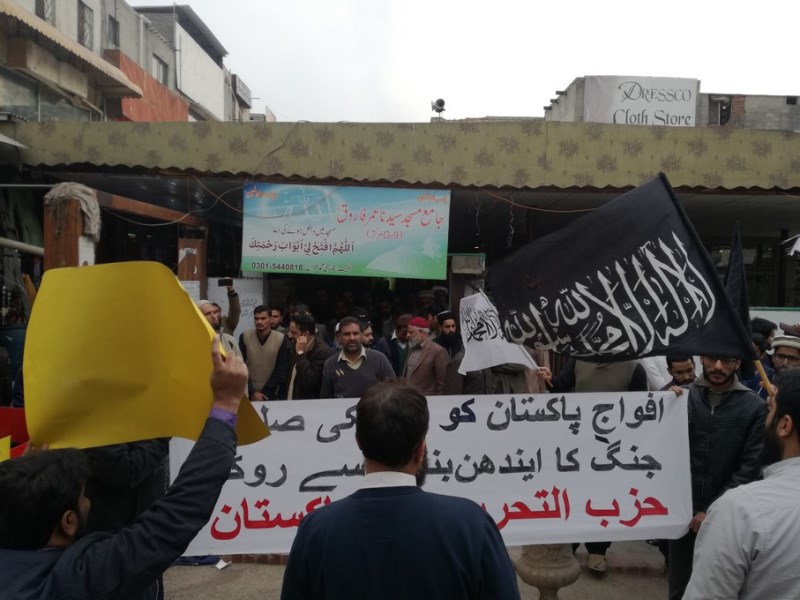 Hizb ut Tahrir / Wilayah Pakistan has been conducting a campaign entitled “End Alliance with US” throughout Pakistan. This campaign began with the distribution of a leaflet, “The Rulers of Pakistan Loudly Denounce Alliance with the US, Whilst Quietly Working to Rescue the US Military from Humiliation”. Beside the distribution of this leaflet, demonstrations and addresses being undertaken at Masajid, markets and other public places, as well as delegations and contacting the people.

Seventeen years ago, the traitor Musharraf provided bases, air corridors, logistical support and intelligence to enable the US to attack and occupy Afghanistan, a land of Muslims. He insisted his treachery was in the interest of Pakistan claiming that by securing US largesse, Pakistan will be able to secure her interests, including the economy and the Kashmir cause. However, today it has been proved that through alliance with the US in its war Pakistan only secured huge political, economic, security and human losses. The US paid back Pakistan’s support for its war by allowing India, an arch rival of Pakistan, to enter Afghanistan and use it as a base to conduct subversive activities in Pakistan, with Kulbhushan Jadav’s confessionary statement as a proof of this fact.

After America’s flagrant hostility and so much humiliation and disgrace, Pakistan’s rulers should have ended alliance with US, expelled her diplomats, private military and intelligence, severed the supply line and mobilized the Muslim armed forces of Pakistan in Jihad to end US poisonous presence in the region. However, instead, Pakistan’s political and military leadership are still ensuring the US of all out support. According to an ISPR press release, on 7 February 2018, the 208th Corps Commanders Conference “reiterated that gains of years long counter terrorism efforts shall be consolidated …… and concluded that national interest shall be kept at premium while cooperating with all other stake holders for regional peace and stability.”

It’s high time that the ongoing humiliation and disgrace is ended. Consider that a few thousand lightly armed Afghan Mujahideen have exhausted the US, whilst the US is pleading with them to enter the negotiation process, whilst forcing Pakistan Army to pressurize them through operations. And then consider that Pakistan and its armed forces are far more capable and better placed to force the US to run with its tail between its legs. This is not difficult for Pakistan if she has a leadership that implements Islam comprehensively, rejects alliance with the US and declares Jihad against occupation. Allah swt said,

“Then whoever attacks you, you must attack likewise against him.” 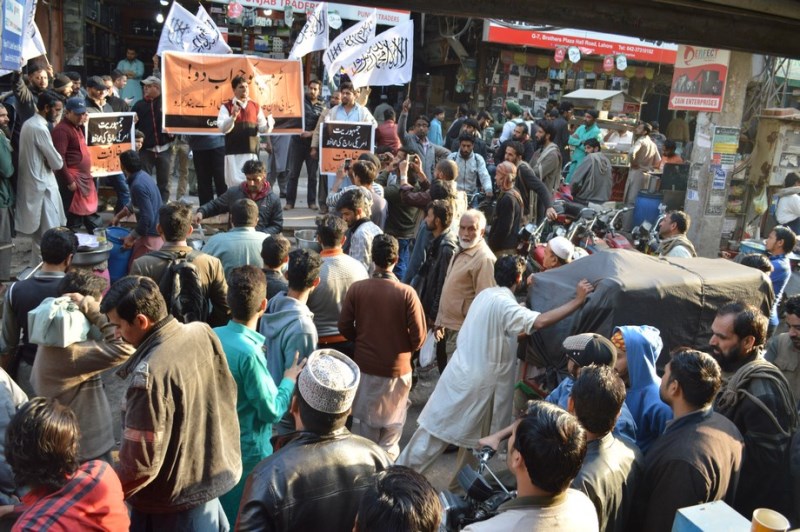 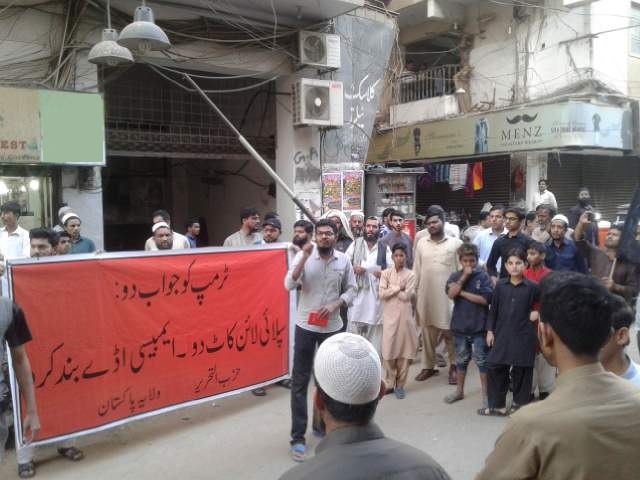