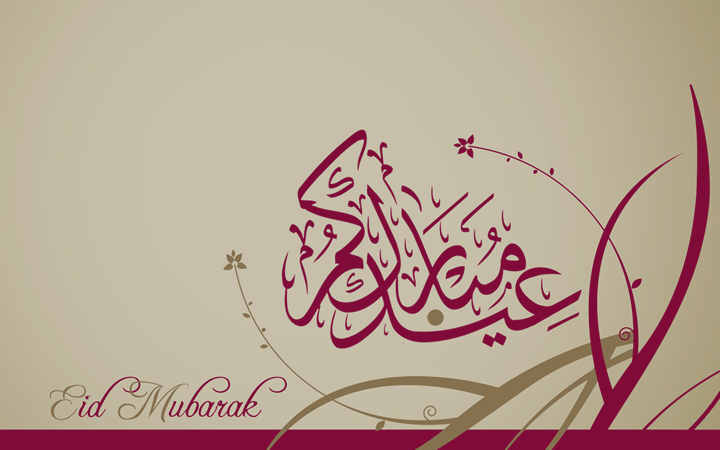 The Media Office of Hizb ut Tahrir / Wilayah Afghanistan congratulates the Islamic Ummah on the occasion of the blessed Eid al-Adha and supplicates Allah (swt) to accept our/your devotions, prayers, Hajj (pilgrimage) and sacrifices, and open the door of blessings, benedictions, and victory to the entire Islamic Ummah.

The blessed Eid al-Adha, also called the ‘Festival of the Sacrifice’ is one of the Abrahamic traditions through which the Muslims happen to sacrifice their life, property as well as their best assets of life in order to satisfy Allah (swt), and to help uphold the Islamic values. Since the leadership of the prevailing world order has fallen into the hands of Dajjals of the time and corrupt rulers of the earth, they have transformed the joys of Eid al-Adha into sustainable aching misery within the Islamic territories, especially in Afghanistan.

However, the value of one single Muslim’s blood is unequivocally greater than that of Kaaba’s; however, the Muslims’ blood is brutally shed today for the sake of securing the US interests through protecting its puppet government as well as inciting civil wars among Afghans, not for the sake of proliferating the sovereignty of Islam.

Moreover, the military occupation forces have been brutally targeting the Muslims through air and ground in Afghanistan. In addition, by means of cultural and intellectual measures, they have reduced Afghan politicians into an in-depth decline as well as have caused an extreme confusion to Afghan youth as they have seemingly lost their direction. By means of illusive political agendas, they, in reality, are seeking to secure the US influence in Afghanistan, but they deceitfully signify as if they are seeking to end the war and conclude a peace agreement, while war and terror are thoroughly rooted in American peace policy.

The Islamic Ummah will feel the real pleasure during those Eid days only if the political order happens to be based on the values ​​and principles of Islam in order to apply Islam in all spheres of our life, and Muslim leaders who blatantly come to introduce the Islamic values, implementation of Islam, blood and dignity of Muslims as their red lines sit on the throne rather than those whose red lines are itemized based on their unsavory personal, ethnic, religious and geographical interests. In Sha Allah, the dawn of Khilafah Rashida (rightly guided Caliphate) upon the method of the Prophethood will truly illuminate the hearts of all Muslims along with the glorious light of Islam where displeasure, sorrow, and misery turn into pleasure, happiness, and empathy; however, still some narrow-minded individuals think that such an occasion will unlikely happen. Indeed Allah Subhannahu wa Taala is the Able over all affairs.