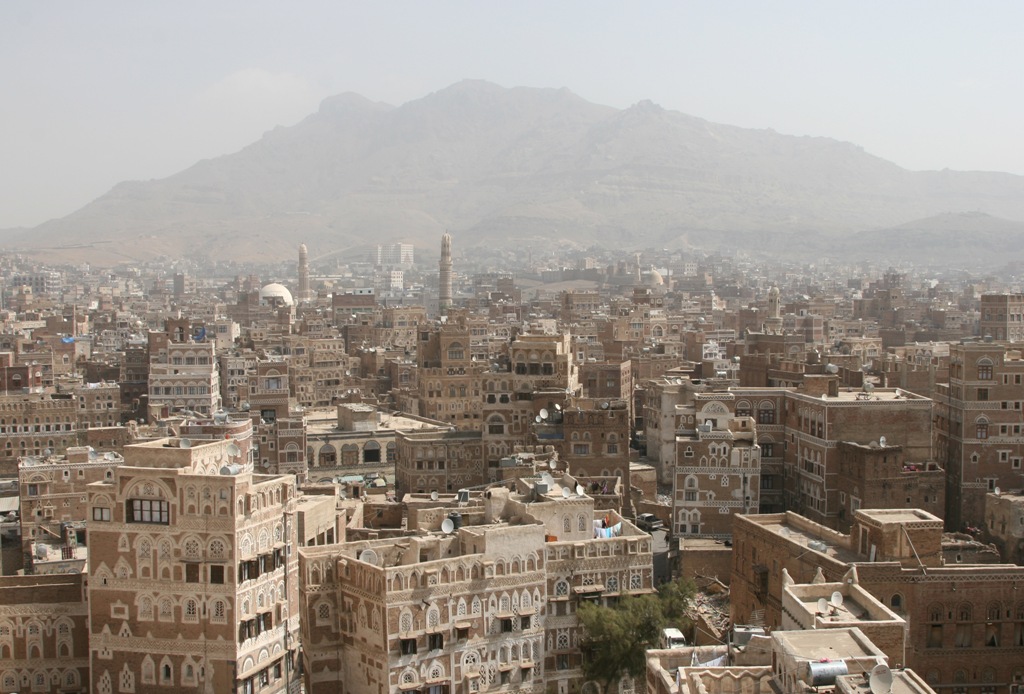 Today is the fifth anniversary of the catastrophe that occurred on the 21st of September 2014. So what has it added or deducted from the catastrophe that occurred on 26th September 1962. One led to a republic government system and Yemen never went back to the system of Khilafah (Caliphate) to rule by Islam, and the other one announced to protect it. So, what has the “catastrophe 21st of September 2014” achieved except continuing what the previous did by distancing the people of Yemen from ruling by Islam, and dividing people in their opinions about Islam, and continuing to fascinate them with the Western civilisation, and taking their systems in ruling, economic, education, foreign policy and others. Not to mention the wars here and there of no avail, except the loss of lives and spreading hatred, and exposing the country to crumble, and strengthening the colonial countries foothold further and further in Yemen by bringing America closer instead of Britain, and not expelling them both, and making hunger and poverty as means for depending on the World Bank and International Monetary Fund (IMF)?!

Hence, the catastrophe of 21st September 2014 praises itself with Islam through the Quranic march as a shiny slogan attracting people to fight under the name of Jihad and Mujahideen nothing else, and it rules with something else when it reached power and in “the Vision of the Modern Yemeni State” that was accepted by the Supreme Political Council and promoted it as a noble goal achieved by 21st of September 2014 catastrophe. Allah (swt) said: يَا أَيُّهَا الَّذِينَ آمَنُوا لِمَ تَقُولُونَ مَا لا تَفْعَلُونَ كَبُرَ مَقْتًا عِنْدَ اللَّهِ أَنْ تَقُولُوا مَا لا تَفْعَلُونَ “O you who believe! Why do you say that which you do not do? Most hateful it is with Allah that you say that which you do not do”, so where is the ruling by Islam or is it part of the tyranny residues like when it was placed as the first of the six goals of the two catastrophes? Then continued to achieve the fourth goal of marketing democracy in Yemen, and submitting to the conventions of the United Nations and International Organizations as it was mentioned in the sixth goal, for that reason those afflicting Yemen, wait in front of the United Nations Office in Sana’a and holding on dozens of times demanding to be given their legitimacy and freedom documents!

The September 21st catastrophe moves on while collecting customs and taxation from people and the Messenger of Allah ﷺ said: «لَا يَدْخُلُ الْجَنَّةَ صَاحِبُ مَكْسٍ» “The one who imposes tax (unjustly) will not enter Paradise.”, and by spreading poverty, need and decline of education to the lowest level. Where is what they have claimed would free us, yet they have imprisoned us with what has passed from separating religion from life. They have handed over the country to their enemies through the organization they are working in. They have also raised attractive slogans which makes those who don’t comprehend rush towards them in the same manner as the locusts when they rush towards the fire and how similar is tonight with yesterday!

Ruling by Islam will not occur by removing someone and bringing someone else, but it is by extracting a system and reinforcing another system in its place and giving the pledge to the Khalifah (Caliph) to rule by Islam, and join all the Muslim countries under the banner of Al-Okab, and carrying Islam to the West instead of them carrying their systems and thoughts in the midst of the countries of people of belief and wisdom. The greatest event that the whole world will stand for is the second Khilafah Rashidah state (righteous Caliphate) upon the method of the Prophethood and to reinforce Islamic rule after its long absence for almost a century.