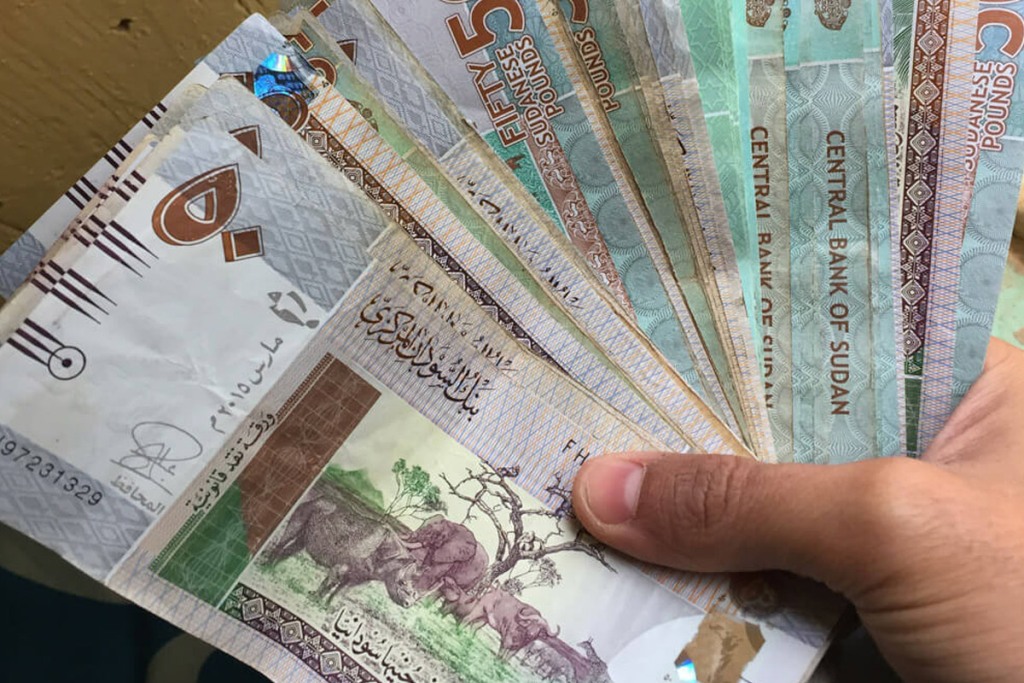 People have been preoccupied with the statement of the Minister of Finance, Ibrahim al-Badawi, who told Reuters that “Sudan needs up to $ 5 billion to support the budget to avoid an economic collapse”, and who previously had stated that the budget of 2020 will be funded by Sudan’s friends. Since Ibrahim Al-Badawi became a minister, he is in a constant gasping and striving to bring a riba-based loan from the International Monetary Fund (IMF). To address the critical reality experienced by Sudan economically, this minister has already launched an emergency program of 200 days as the first phase of his three-phase program, which consists of five themes, most notably macroeconomic stabilization, budget restructuring, and easing the cost of living burden.

Looking at the reality of the government today and its running behind the mirage of the Western colonial powers to address the economic crisis in Sudan, one becomes absolutely certain that the real failure is in the way of thinking to solve the crisis; which does not deviate from the fund of the abominable capitalist system, as the Minister of Finance’s emergency program is linked to the policies of the IMF and its fatal prescriptions; a program that relies on the same conditions and requirements demanded by the IMF; from cutting government spending on “health, education and other essential services”, and lifting “alleged” subsidies on fuels, wheat, electricity, and others.

We, Hizb ut Tahrir / Wilayah Sudan, and with us millions of the people of this oppressed people wonder:

– How can a country like Sudan; which owns dozens of irrigated agricultural projects; industrial or rain irrigated, on vast flat land; estimated tens of millions of arable acres, and abundant water from rivers and rain, how can it be waiting for the donations of others for food?!

– How can a country that its underground produces hundreds of tons of gold, other minerals, oil, etc., how can its finance minister stand, begging colonial countries, and riba-based funds, to give him or prevent him?!

– How can a country full of bright minds; from all walks of life, its government stands bewildered and confused what to do, while false solutions are being solicited from America and Europe.

We do not need the poisoned donations of the West, nor their riba-based loans, which foreshadows a war from Allah and His Messenger ﷺ. We only need people who carry an esteemed thought; based on the doctrine of the Ummah; the Aqeedah of the great Islam, so, they take care of people’s affairs by the rulings of the Lord of the Worlds, and they utilize the country’s apparent and underground wealth to serve the Ummah. They provide security, education, health, and a decent life that befits their subjects, and cut off the hands of the colonial Kaffir who tampers with the country’s wealth, and people’s capabilities. They are the men and women of the second Khilafah Rashidah State (rightly guided Caliphate) on the method of the Prophethood that will soon be established, Allah willing; it is the only guarantee to solve problems and deal with crises, and put the country on the path of revival and advancement.