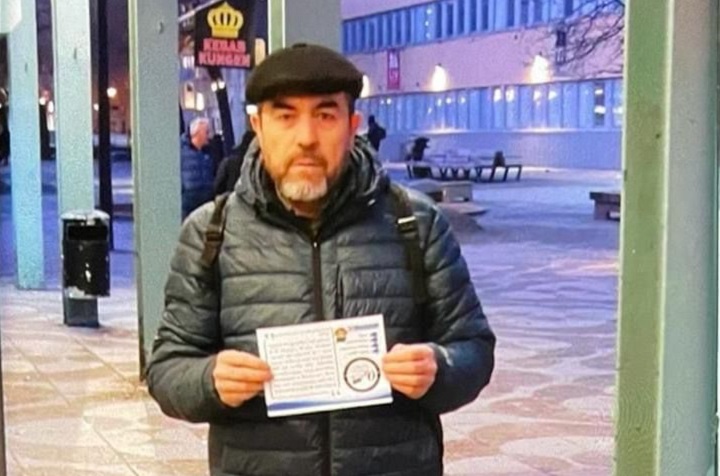 Late in the evening on October 29, Odiljon Jalilov, a member of Hizb ut Tahrir / Sweden, was found by the police and taken into custody pending preparations for deportation to Uzbekistan.

Uzbekistan has a long and well-known history of repression against political opponents, even worse against Muslim opponents, members of Hizb ut Tahrir. Our members have suffered for decades from long prison sentences, persecution, torture and even murder in Uzbekistan. Sources from the family of Odiljon Jalilov in Uzbekistan says the police have been in contact with his family and have informed them that Odiljon Jalilov will soon be back. The deportation and handover of our member, Odiljon Jalilov, to the tyrannical Uzbek regime represents a real threat to his life for which Swedish authorities will be responsible for if the deportation is carried out.