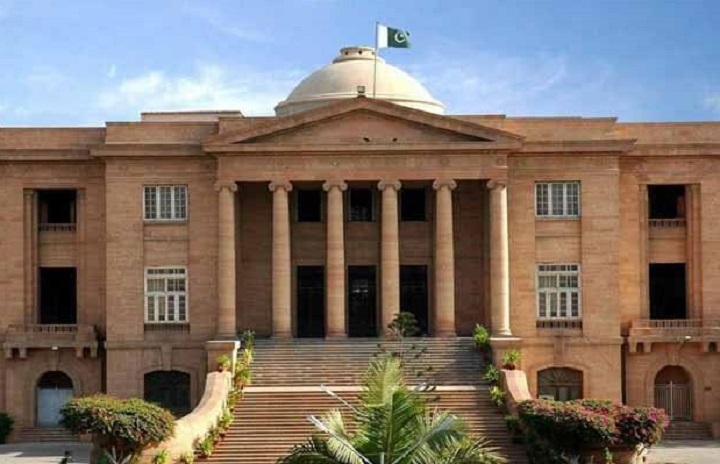 On November 27, 2021, the Sindh Assembly passed the Local Government (Amendment) Bill 2021 in which the majority powers of local bodies have been transferred to the provincial government. With its majority in Sindh province, the PPP thus took the development funds of Karachi into its own hands. Since the restoration of Democracy in 2008, the PPP continuously transferred development funds from Karachi to Sindh, as it can form a majority in the provincial government, stalling the development of Karachi, despite its population of over 23 million. At the national level, Baluchistan province only has 17 of the 342 National Assembly seats, depriving the province and its people, fomenting separatist feeling. The same tragedy has occurred with FATA and Southern Punjab. It is clear that those areas which do not play a key role in the formation of provincial or national governments, have their development curtailed, regardless of the size of their population.

The Khilafah fully enforces the Islamic system. It is not permissible in Islam to discriminate between the citizens of the state in rights, distribution of resources, provision of necessities of life and development. The Khaleefah (Caliph) will not to make any distinction between Bajaur, Pishin, Karachi, Rohri, Makran, Lahore, Islamabad or Gilgit. Under the Khilafah (Caliphate), Bangladesh would have remained a province of Pakistan because the Khaleefah would have developed Islamabad, Chittagong, Sylhet and Karachi in the same manner, preventing the resentment that the Hindu State exploited in 1971.

The Khaleefah does not have to get a vote from the Ummah every five years. He is a lifelong Khaleefah on the condition that the Shariah is implemented. So he is not blackmailed by those who have the majority, for his power. It is the failure to implement the Shari’ah that could lead to his removal from office by the Court of Unjust Acts. In the history of the Khilafah, the capital Madinah was suffering from famine, whilst food caravans were sent from the province of Egypt. In the Khilafah, Baghdad, Damascus, Basra, Bukhara, Samarkand, Aleppo, Nishapur, Balkh and Delhi were all developed rapidly. Democracy has wreaked havoc in the East and the West, whilst Western colonialism ensured looting of the worlds of wealth, creating an aura of progress in the West that intimidates some in the Muslim World. Every form of Democracy yields evil and it is time to bury it. The Muslims of Pakistan rightly expect the sincere officers of the armed forces to liberate them from Democracy, granting Nussrah to Hizb ut Tahrir for the establishment of the Khilafah (Caliphate) on the Method of Prophethood. Allah (swt) said,

“Henceforth if there comes to you a guidance from Me, then whosoever follows My guidance shall neither go astray nor suffer misery. But whosoever turns away from this Admonition from Me shall have a straitened life; We shall raise him blind on the Day of Resurrection, where-upon he will say: “Lord! Why have You raised me blind when I had sight in the world?”, He swt will say: “Even so it is. Our Signs came to you and you ignored them. So shall you be ignored this Day.”” [Taha, 123-126].